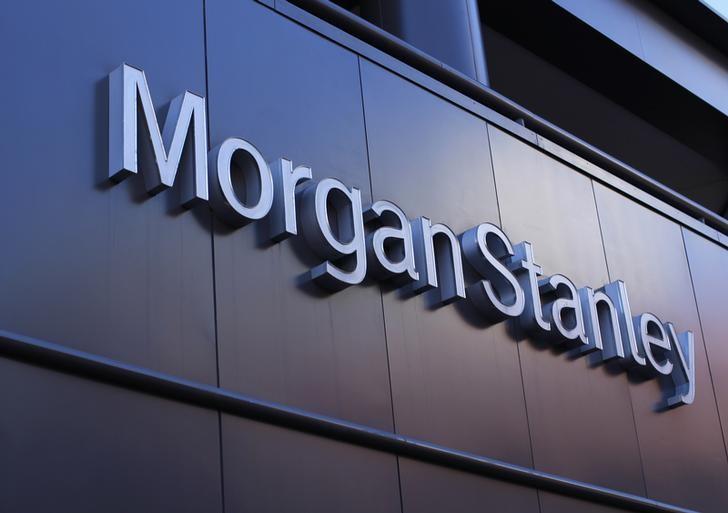 While not naming the client, Morgan Stanley disclosed with today's quarterly report that: "The current quarter includes a loss of $644 million related to a credit event for a single prime brokerage client, and $267 million of subsequent trading losses through the end of the quarter related to the same event."

Morgan Stanley made out much better than Credit Suisse and Nomura, which each lost billions.

According to reports, Morgan Stanley was selling stock linked to Archegos one day before the massive blocks were being reported in the market on Friday, March 26.

Hwang had massive, leveraged positions in a handful of companies like Viacom (NASDAQ: VIAC) and Discover (NASDAQ: DICSA). Instead of buying the stock directly, Hwang used swap agreements with a number of brokers like Morgan Stanley, allowing him to skirt SEC disclosure requirements. His positions grew to over 10% of the outstanding shares in a number of the companies he was involved with given that brokers didn't fully understand Hwang's positioning outside their own agreements with him.