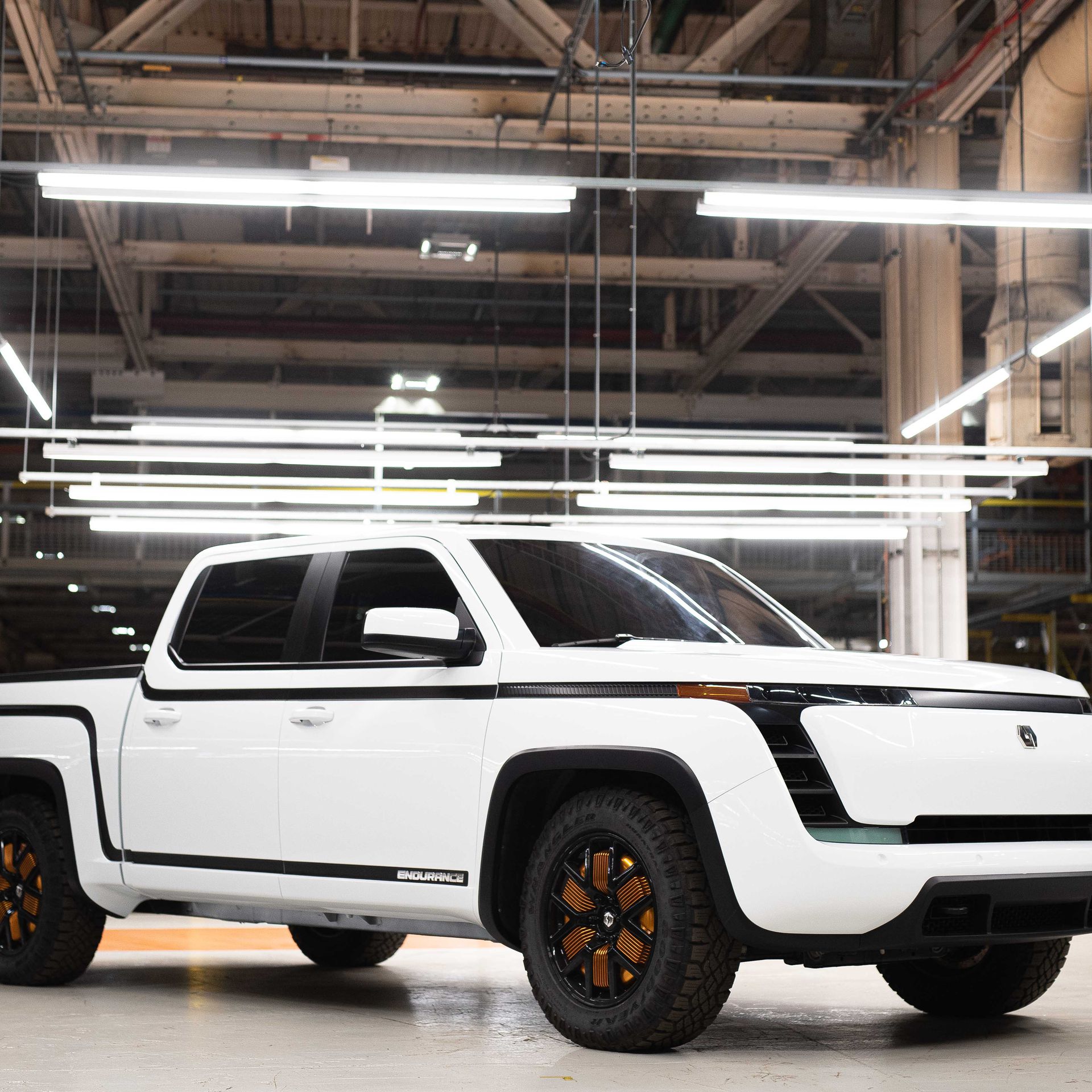 Electric truck maker Lordstown Motors Corp. (NASDAQ: RIDE) reported the results of the investigation by the Special Committee of its Board of Directors regarding the Hindenburg Research short report published in March.

In the statement, Hindenburg Research accused Lordstown of making several misstatements about the demand for the companyâs Endurance pick-up truck, the viability of the technology used in the truck, as well as the truckmakerâs ability to begin production of Endurance in September this year.

In the report, Hindenburg said it sees Lordstownâs plan to start the production of Endurance in September 2021 as unrealistic due to recent design changes, low battery pack production capability, as well as a lack of hub motor manufacturing capability.

However, the Special Committee stated the planned September 2021 start of production is achievable, with the first deliveries expected in the first quarter of 2022.

Hindenburg also raised questions about the viability of the hub motor technology utilized in the Endurance, saying the motors, licensed from a Slovenian company Elaphe, have durability problems due to âunsprung weightâ and said they were not previously commercialized at scale.

In the response, the Special Committee concluded that the motors were not commercialized at scale in the past, but confirmed the viability of the hub motor technology.

One of Hindenburgâs findings in the report was the fire that occurred during an Endurance prototype test drive on January 13, 2021. The Committee concluded in its report that the fire was an isolated incident rather than a systematic issue.

The investment research firm also questioned Lordstownâs practices related to âpre-ordersâ, which Hindenburg said are non-binding letters of intent, charge no reservation payment and in several cases were procured via the payment of sales commissions, are made by consumers that typically do not operate fleets, as well as include pre-orders from customers who do not have funds to make the purchases.

The truckmaker has stated multiple times that its pre-orders are non-binding and pointed out that there could be cases where pre-orders would not be converted to actual orders.

In other news, the company announced that Steve Burns has resigned as Chief Executive Officer and from the Companyâs Board of Directors, as well as Chief Financial Officer Julio Rodriguez.

Lead Independent Director Angela Strand has been appointed Executive Chairwoman of the Company to oversee the process of hiring a new CEO and CFO. She stated:

âWe remain committed to delivering on our production and commercialization objectives, holding ourselves to the highest standards of operation and performance and creating value for shareholders. Along with the management team, I will continue to work closely with them and the Board to execute on Lordstownâs vision for the future of electrified transportation.â

Rich Schmidt, President of Lordstown Motors, will continue to oversee all day-to-day operations, the company added.

Shares of RIDE fell 14% in pre-open trading following the annoucements.