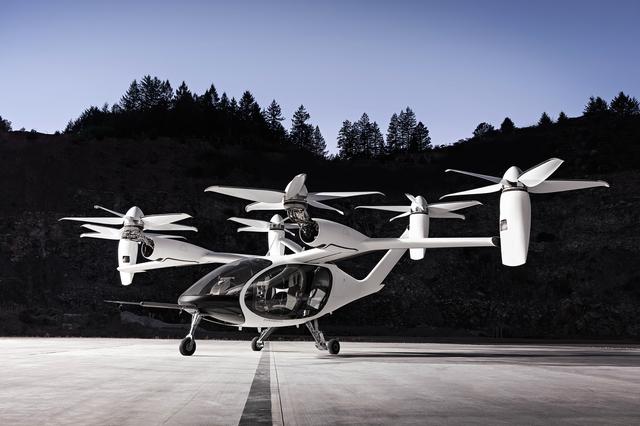 The startup will start trading publicly after merging with a special purpose acquisition company (SPAC). Reinvent is headed by LinkedIn founder Reid Hoffman, Zynga founder Mark Pincus, and investor Michael Thompson. The merger is expected to be closed in the second quarter of this year to provide the air taxi with $1.6 billion in cash.

âTodayâs transaction lets us look ahead to the next decade and provides us with the resources we need to bring our vision to life. Since our very first meeting it was clear that Reinvent shared our fundamental desire to have a positive, long-term impact on the world and we couldnât be more excited to welcome them onboard,â said JoeBen Bevirt, Founder and CEO of Joby Aviation.

Joby secured as much as $800 million in funding so far, with a majority of these funds raised via Series C round led by Toyota. The company was valued at over $2 billion a year ago. Besides Toyota (NYSE: TM), the startup was also backed by Uber (NYSE: UBER), JetBlue (NASDAQ JBLU), and Intel (NASDAQ: INTC).

âWe did months of due diligence -- we got the same universal signal. These guys have got everything (to) redefine this new space . . . I think of Joby as Tesla meets Uber in the air,â Hoffman told Reuters.

Bevirt highlighted the role of Toyota, which is helping Joby to design a California manufacturing facility for its four-passenger eVTOL aircraft, as well as giving the startup access to its supplier network.

âToyotaâs involvement has really accelerated our manufacturing ramp -- they are the key to unlocking global scale for us,â Bevirt stressed.

Joby hit headlines last year when it acquired Uberâs air taxi business, Uber Elevate. Similar to a partnership with Toyota, Uber will provide access to its data to Joby.

Joby has so far completed over 1,000 test flights as it prepares to start offering air taxi services starting from 2024.