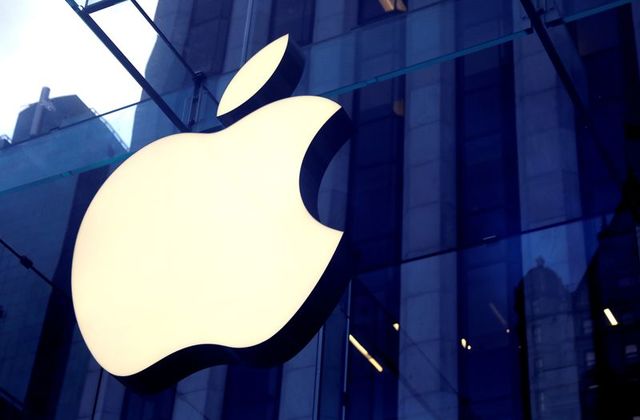 Shares of Hyundai gained 19.42% in Seoul today after the worldâs fifth-largest carmaker by sales confirmed it is discussing electric car and battery tie-up cooperation with Apple (NASDAQ: AAPL).

Moreover, discussion over US-based factories to develop batteries were also held. These factories would be operated by either Hyundai or its affiliate Kia Motors.

âApple and Hyundai are in discussion, but as it is early stage, nothing has been decided,â Hyundai said in a statement.

On a separate occasion, Hyundai said it is âgetting requests for cooperation on joint development of autonomous electric vehicles from various companiesâ.

Wall Street analysts expect Apple to move forward with self-driving car technology in the near future.

âWe continue to strongly believe Apple ultimately announces an EV strategic partnership in 2021 that lays the groundwork to enter the burgeoning EV space,â Wedbush analysts said in a note.