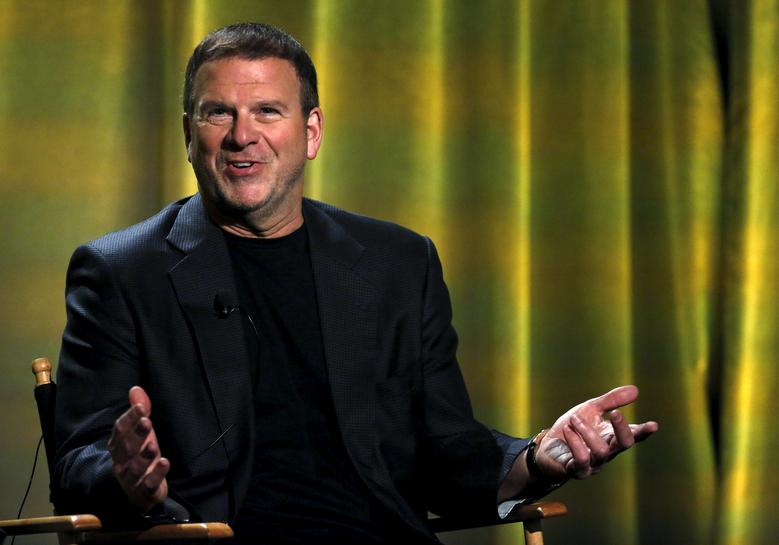 Fertitta Entertainment, Inc., the parent company of Golden Nugget/Landry's, a leader in the gaming, restaurant, hospitality and entertainment industry, and FAST Acquisition Corp. (NYSE: FST), a special purpose acquisition company, co-headed by Doug Jacob and Sandy Beall, announced today that they have entered into a definitive merger agreement that will result in Fertitta Entertainment becoming a publicly listed company.

Tilman Fertitta, sole owner of Fertitta, will continue to lead the Golden Nugget/Landry's empire and serve as the Chairman, President and CEO of the Company. Mr. Fertitta will also be the Company's largest shareholder with an approximately 60% interest in the Company and stock valued upon the closing of the transaction in excess of $2 billion dollars. No other changes to management are anticipated as the existing Golden Nugget/Landry's management team will continue to lead the Company. In addition, the transaction will include voting control and ownership by the Company of approximately 31 million shares or nearly half of all outstanding shares in Golden Nugget Online Gaming, Inc. (Nasdaq: GNOG) ("GNOG").

According to Tilman Fertitta, "I look forward to returning my Company to the public marketplace. After taking the Company private in 2010, we accomplished a lot. However, in today's opportunistic world, I determined that in order to maximize the opportunities in the gaming, entertainment and hospitality sectors, it was preferable to take my Company public. We first began to explore going public in 2019, as we saw tremendous M & A deals hitting the market. However, the pandemic set these efforts back. FAST provided us with the perfect merger vehicle to allow us to take control of an already existing public company. FAST's capital along with the equity investment from institutional shareholders will strengthen our balance sheet and allow us to pursue our acquisition strategy."

Fertitta added, "After I compared the opportunities provided by a transaction with FAST, versus the traditional IPO route, it became abundantly clear that we could access the capital markets with more certainty and speed if we did a deal with FAST. Working with Doug and Sandy has been a pleasure, and I truly appreciate their time and contribution to this process. At the end of the day, the decision to do a deal with FAST was a no-brainer."

"The hospitality industry is experiencing the greatest disruption of our lifetimes and Tilman and his team have remained the premiere gaming and restaurant operators in the country," said Doug Jacob. "We believe this diverse portfolio made up of full-service dining and entertainment concepts combined with pent-up consumer demand, will find continued success as a public company."

Sandy Beall added: "We are excited and honored to participate with Tilman and help to sponsor his Company's return to being a public company."

Acclaimed restaurant operator Eugene Remm, Chief Brand Officer for FAST and a partner with Tilman in the renowned Catch Restaurant Group, will serve on the Company's Board.

The transaction implies an enterprise valuation for Golden Nugget/Landry's of approximately $6.6 billion, or 9.25x projected 2022 pro forma Adjusted EBITDA of $648 million, including the value of the GNOG equity to be contributed to the Company, based on an assumed per share trading price of approximately $18 for GNOG shares, which will be subject to adjustment based on the 60 day average price of the stock before closing. Estimated cash proceeds from the transaction are expected to consist of FAST's $200 million of cash in trust, assuming no redemptions. In addition, institutional shareholders have committed to invest approximately $1.2 billion in the form of a PIPE at a price of $10.00 per share of common stock of FAST immediately prior to the closing of the transaction.

The Company expects to use the proceeds from the transaction to accelerate the Company's growth initiatives, general corporate purposes and reduce existing debt. In connection with the merger, the parties will undertake certain reorganizational transactions to exclude from the public company certain businesses and assets that Tilman will continue to wholly own on a private basis.

The boards of directors of each of FAST and Fertitta have unanimously approved the transaction. The transaction will require the approval of the stockholders of FAST and is subject to other customary closing conditions, including the receipt of certain regulatory and gaming approvals. The transaction is expected to close in the second quarter of 2021.