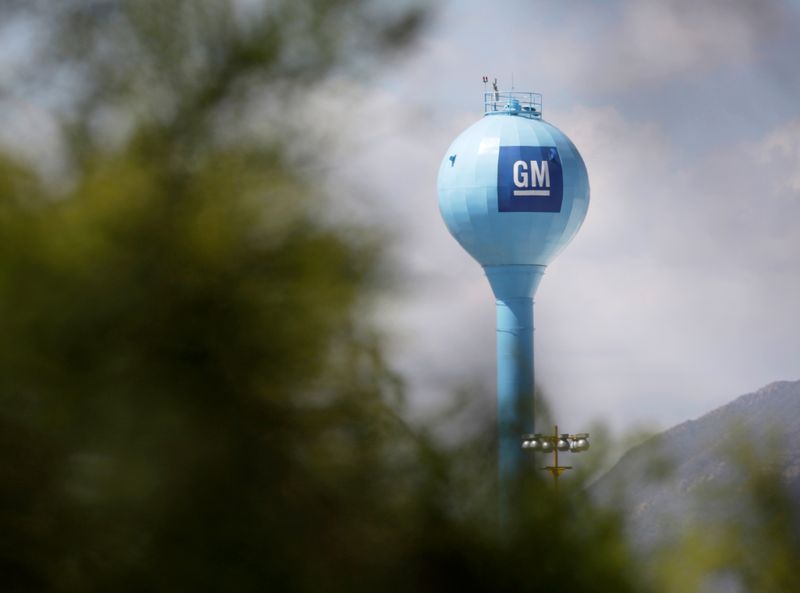 DETROIT (Reuters) - General Motors Co (NYSE: GM) has accelerated the rollout of two electric-vehicle programs since its EV Day in March and plans to hire 3,000 technology-related employees through the first quarter, an executive said on Monday.

He declined to identify the programs but mentioned them after discussing the GMC Hummer EV pickup.

"We are moving faster than ever," he said on a conference call. "GM's progress on and investment in EVs is not slowing down.

"The vehicles that we've announced, like the Hummer EV and the Cadillac Lyriq, we're already well on the way on those, but we want to advance the entire EV portfolio," Morris added.

As part of that push, GM said Monday it will hire 3,000 employees across engineering, design and information technology through the first quarter.

Chief Executive Mary Barra said last week GM will boost capital spending over the next three years to speed development of EVs. The Detroit company plans to more fully outline its EV strategy during an appearance by Barra on Nov. 19 at a Barclays conference.

In March, GM executives hosted a private showing for analysts and media of the companyâs future portfolio of EVs, including prototypes of a full-size Hummer pickup and SUV, a full-size Cadillac SUV about the size of the combustion-engine Escalade, a mid-sized Cadillac crossover called Lyriq and a large Cadillac luxury sedan called Celestiq.

The Hummer EV pickup will be launched in late 2021, followed by the Lyriq crossover in 2022. GM has promised 20 new electric vehicle models globally by 2023, to be built in North America and China.

(Reporting by Ben Klayman and Paul Lienert in Detroit; Editing by Franklin Paul and Bernadette Baum)