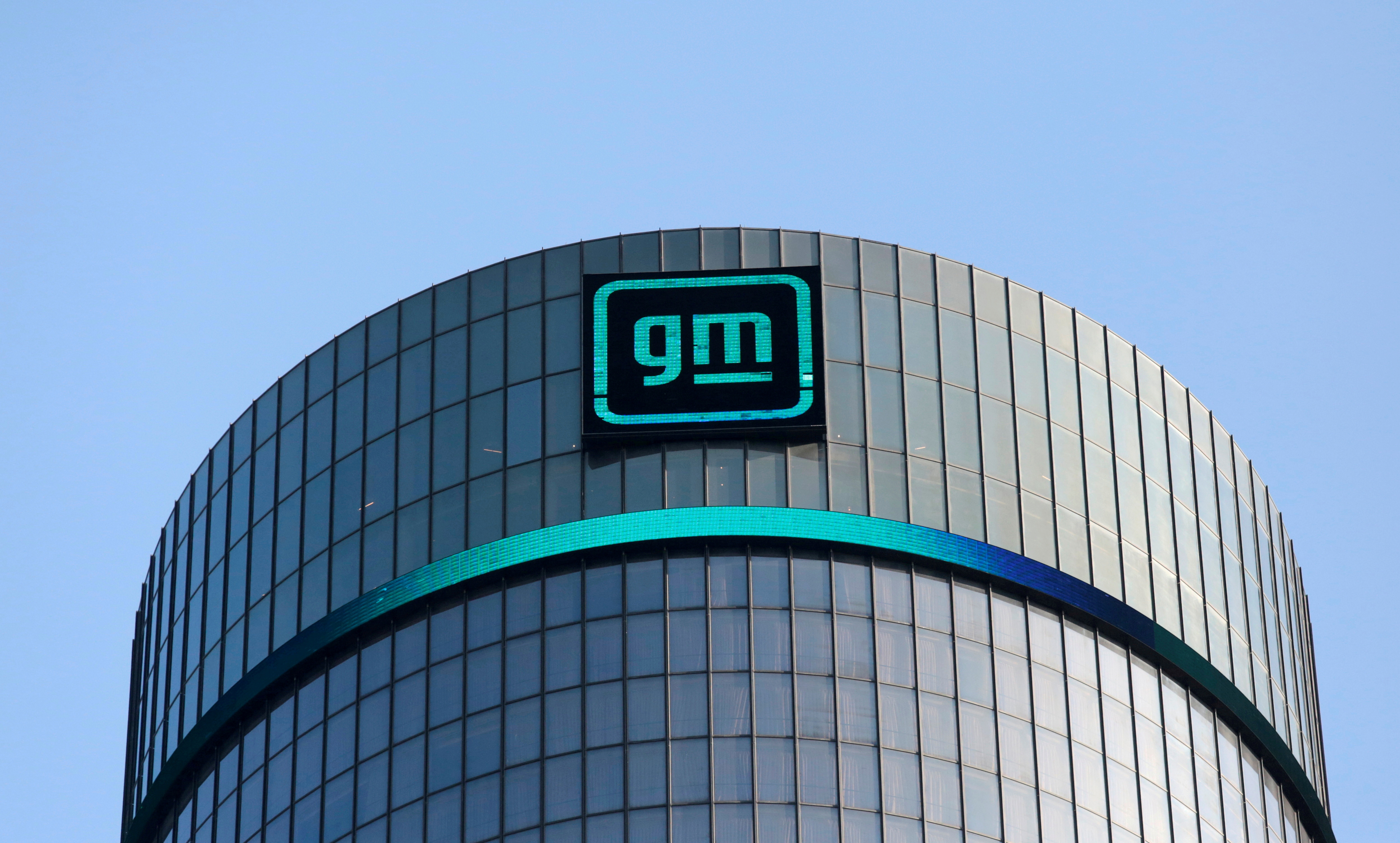 Shares of GM were up 1.5% in late trading on Wednesday.

"EV adoption is increasing and reaching an inflection point," GM Chief Financial Officer Paul Jacobson told reporters on a conference call. "We want to be ready to be able to produce the capacity that we need to meet demand over time."

The challenge for GM and other automakers will be that over the next several years demand from consumers and businesses for electric vehicles won't be on track to grow fast enough to sustain all the new entries to the market, AlixPartners warned in its forecast.

Electric vehicle investments are âwell ahead of natural sales demand and neutral total cost of ownership or industry profitability,â AlixPartners cautioned in its annual outlook on the global auto industry released on Wednesday.

Automakers are pressing government officials in the United States, Europe and China to use public funds to offset the costs of shifting their fleets from piston engines to batteries, particularly the investments needed for charging infrastructure.

But forecasts for low profits and stranded capacity are not deterring companies from charging ahead in the race to catch electric vehicle industry leader Tesla Inc, the world's most valuable automaker. Demands from governments and investors to slash vehicle CO2 emissions, and the preference for EVs among many affluent and younger buyers, are driving the investment boom.

GM previously said it would introduce 30 new EVs globally by 2025, and on Wednesday it said that number will now rise with the higher spending, including additional electric commercial trucks. It also said additional U.S. plant capacity would be used to build electric SUVs. Specifics of the new vehicle numbers and SUV plants involved were not detailed.

As part of the spending, GM said it will build two additional U.S. battery plants by mid-decade, joining plants in northeast Ohio and Spring Hill, Tennessee. GM said details on where those plants will be built will be announced later, but those plants will account for more than half of the latest $8 billion increase in spending.

This marks the second time the Detroit carmaker has increased its EV budget since outlining its goals early last year. In November, the budget increased to $27 billion from $20 billion.

GM's announcement comes less than a month after rival Ford Motor Co upped its EV spending by more than a third to over $30 billion by 2030.

In January, GM set a goal to sell all its new cars, SUVs and light pickup trucks with zero tailpipe emissions by 2035, a dramatic shift away from gasoline and diesel engines.

GM also said it now expects to report better-than-expected results in the second quarter despite the impact of the global chip shortage. It now expects first-half operating earnings will be between $8.5 billion and $9.5 billion due to strong GM Financial results and improved vehicle production as it pulls forward chip supplies from the third quarter. GM previously said it would significantly beat its previous forecast for a first-half profit of $5.5 billion.

GM further said it will launch a third generation of its Hydrotec hydrogen fuel-cell systems with greater power density and lower costs by mid-decade.