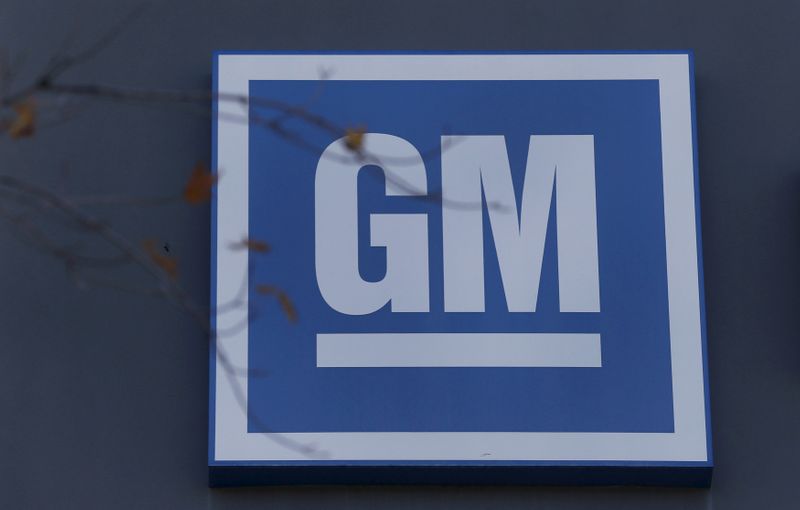 The plant, to be built near GM's closed assembly plant in Lordstown in northeast Ohio, will employ more than 1,100 people, the companies said. Construction is to begin in mid-2020 and the plant will have an annual capacity of more than 30 gigawatt hours with the flexibility to expand.

"General Motors believes in the science of global warming and believes in an all-electric future," she said.

Barra said the battery cells will be used in a GM electric pickup which will start production in fall 2021 at the company's Detroit-Hamtramck plant, which eventually will "have more than one product."

In October, Reuters reported the Detroit-Hamtramck plant is expected to build at least four different electric vehicles, including an SUV for Cadillac and a pickup for GMC.

The Ohio battery cell plant will boost LG Chem's global battery capacity to 100 gigawatt-hours by the end of 2020, LG Chem CEO Hak-Cheol Shin said at the briefing. Each company will invest about $916 million, with the rest coming from debt capital raised by joint venture, a GM spokeswoman said.

Electric vehicle industry suppliers were cheered by the news, especially GM's talk of an EV truck as pickups and SUVs are the heart of the U.S. market.

"Weâve been trying to make it clear to everyone that the U.S. electric vehicle supply chain will grow when more (automakers) make more EV trucks here in the country," said Keith Phillips, CEO of Piedmont Lithium Ltd (NASDAQ: PLL), which is developing a lithium mine near Charlotte, North Carolina. Lithium is a key material in EV batteries.

Sources familiar with the plan said workers at the GM-LG Chem plant were expected to be represented by the United Auto Workers union and earn $15 to $17 an hour. If so, it would be the first unionized battery factory in the United States. Tesla's (NASDAQ: TSLA) Nevada battery factory and LG Chem's battery plant in Michigan do not have unions.

Barra said the plant's workers would decide whether a union represents them, and said pay would be competitive with other parts plants.

The average pay for a UAW worker at GM is about $31 an hour.

Barra said Ohio is providing financial incentives for the plant, but declined to provide details.

Ohio became a political lightning rod last year after GM announced plans to close the Lordstown car manufacturing plant. The closure was one issue during a lengthy strike by GM workers, and U.S. President Donald Trump condemned the move.

White House trade and manufacturing adviser Peter Navarro told Reuters he thinks the plant will expand over time and be a significant anchor of employment in Lordstown.

"The battery plant itself is a critical part of GMâs overall strategy to dominate the EV market over the next several decades," Navarro said.