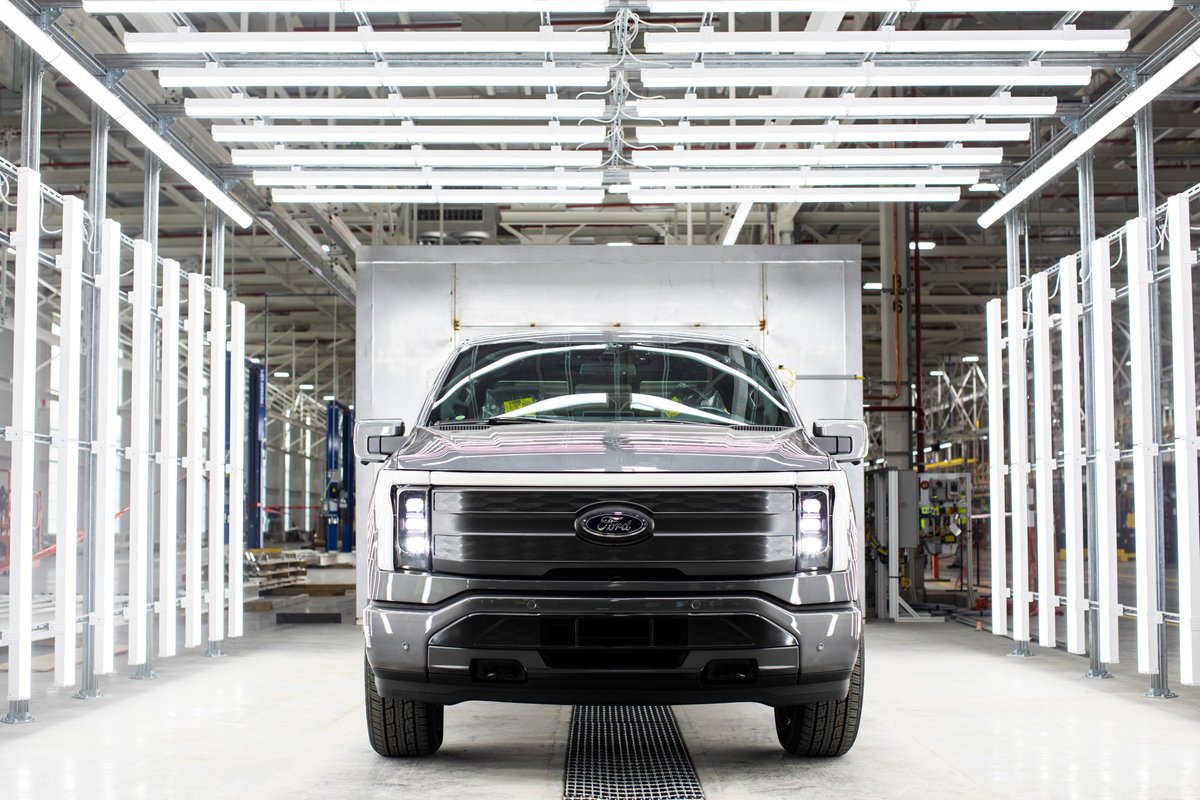 Ford (NYSE: F) CEO, Jim Farley announced Thursday that the companyâs F150 lightning electric truck has reached 150,000 reservations âand countingâ since the trucks debut in May. The company has expanded hiring to increase production capacity as they begin building prototypes of the electric truck.

The automaker also announced that Ford plans to invest an additional $250 million to double its annual production capacity for the vehicle to 80,000 units. Thatâs up from 40,000 vehicles a year ago. The company also plans to add 450 jobs across 3 Michigan facilities.

âThe reservation number has been growing quite rapidly since we launched it,â he told reporters Thursday at the Rouge plant, in Dearborn, Michigan. âThatâs why weâre increasing capacity and building them as fast as we can.â

âWe knew the F-150 Lightning was special, but the interest from the public has surpassed our highest expectations and changed the conversation around electric vehicles. So we are doubling down, adding jobs and investment to increase production,â Ford Chair Bill Ford said in a release.

Amazon (NASDAQ: AMZN) and Ford-backed start-up Rivian on Tuesday became the first automaker to enter the electric pickup truck segment with the R1T. General Motors (NYSE: GM) is expected to get its EV pickup to market next, with the GMC Hummer EV rolling off assembly lines this fall.