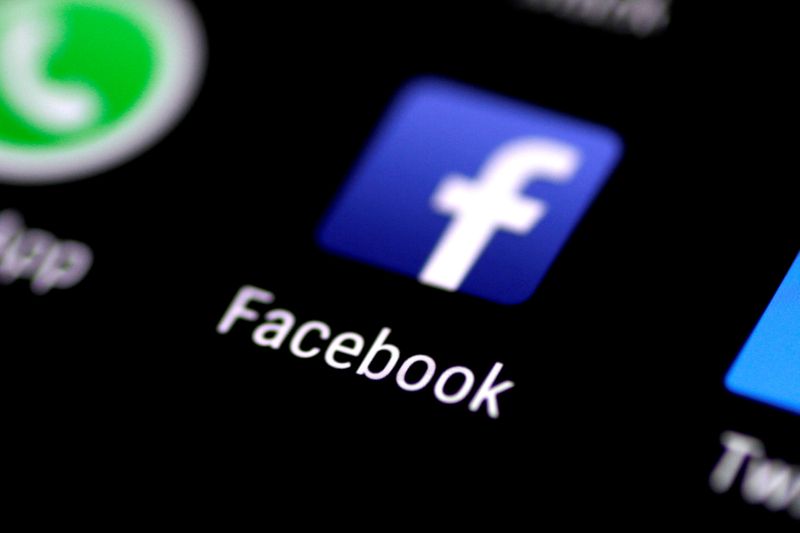 BERLIN (Reuters) - Axel Springer and Facebook said on Monday that they had agreed on a global cooperation deal under which content from the German publisher will be featured on the social network and its Facebook News product.

The agreement reels in the last big holdout in Germany after Facebook signed up a string of publishers in March to provide content for its local news product on terms the publisher of the Bild tabloid dismissed at the time as derisory.

Mathias Doepfner, CEO of privately-held Axel Springer, described the cooperation deal as "a strategic milestone for us as a publisher and for the industry as a whole".

"The relationship between content providers and platforms has now become fairer and more predictable for both sides," added Doepfner, who took Springer private in 2019 with the backing of private equity investor KKR.

Facebook's Chief Operating Officer Sheryl Sandberg said: "In creating Facebook News and partnering with Axel Springer globally, weâll be able to give people an even wider choice of reliable journalistic content across a number of news outlets."

Content from Springer's German titles Bild, Welt, Business Insider and Computer Bild will be distributed in Facebook News at its German launch, with car magazine Auto Bild to follow soon after.

In the United States, Axel Springer will deepen the existing cooperation between Business Insider and Facebook, while the millennial-focused financial news site may also include other national editions in Facebook News.

Springer's news aggregation unit Upday, which already curates Facebook News in Britain, will expand this role to include Germany.

The deal follows a turbulent few months that saw publishers around the world baulk at the terms offered by Facebook for news distribution, leading the social network to suspend operations in Australia until a compromise could be hammered out.

In objecting to the deal struck in March by other German publishers, Springer had said that it preferred to rely on European copyright rules that entitle publishers to receive an appropriate share of remuneration.