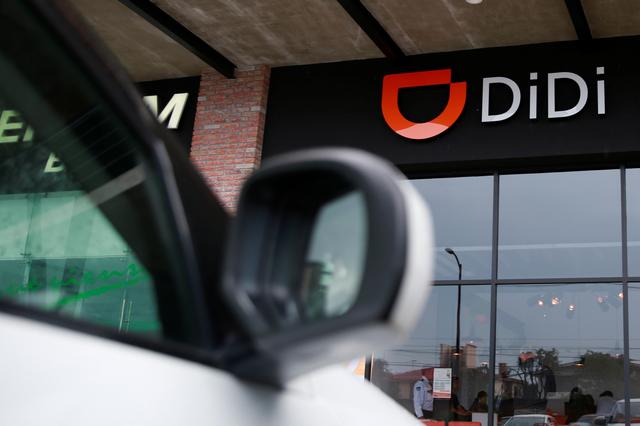 Shares of Didi (NASDAQ: DIDI) are down nearly 3% in pre-open trading Thursday after Bloomberg reported that China is considering handing an âunprecedented penaltyâ to the ride-sharing company for conducting its US IPO.

Beijing has seen the decision to go ahead with the US IPO decision as a direct threat to its authority, according to the report. Regulators previously hinted to Didi to cancel its US IPO and move to Shanghai or Hong Kong, and also focus on data collection challenges.

âItâs hard to guess what the penalty will be, but Iâm sure it will be substantial,â said Minxin Pei, a professor of government at Claremont McKenna College in California.

Among other things, China is weighing whether just to fine Didi, or introduce more severe penalties, such as suspension of certain operations or introduce a state-owned investor. Arguably the worst-case scenario would be forced de-listing from the NYSE.

Didi raised $4.4 billion in a blockbuster US IPO, days before regulators started a review of the companyâs practices. Multiple visits of regulators to Didiâs HQ sent shares lower.