Biggest SPAC Deal Ever: Grab To Go Public in a $40 Billion Merger With Altimeter (AGC), Backed by Fidelity and BlackRock 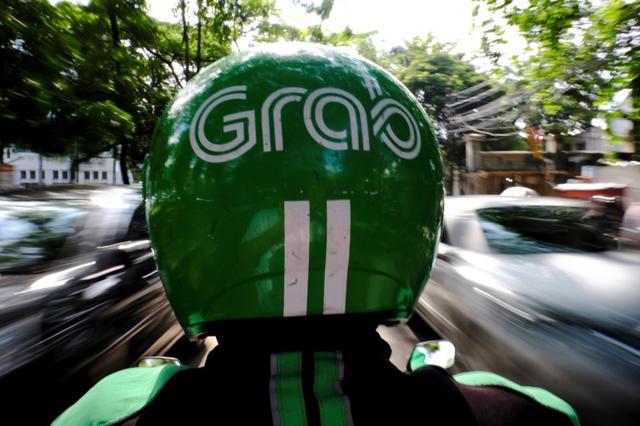 Grab, the largest ride-hailing and food delivery firm in Asia, has announced a deal to go public via a SPAC merger with Altimeter Growth Corp (NASDAQ: AGC) that values the Asian company at $39.6 billion.

The deal includes a $4 billion PIPE investment from a group of global investors, led by $750 million from funds managed by Altimeter Capital Management. The new company is expected to start trading the NASDAQ stock exchange under the symbol âGRABâ in the coming months.

âOur diversified superapp strategy helped our driver-partners pivot to deliveries, and enabled us to deliver growth while improving profitability. As we become a publicly-traded company, weâll work even harder to create economic empowerment for our communities, because when Southeast Asia succeeds, Grab succeeds,â Anthony Tan, Group CEO and Co-founder, Grab.

âThis should accelerate investorsâ attention and hence, more listings should be expected.â

Once completed, the Grab - Altimeter merger will become the largest SPAC deal ever. The companyâs value more than doubled in just a year as it was valued at $16 billion last year. Grab is based in Singapore, but its main market is considered to be Indonesia.

The company is backed by Japanese tech conglomerate SoftBank Group, and Chinaâs largest ride-hailing company Didi Chuxing. The company is also the largest startup in Asia, with operations in 8 countries and nearly 400 cities.

âWe have seen a similar trend across other more established markets, and itâs now Southeast Asiaâs golden period,â said Rajive Keshup, a director at Cathay Capital, a global investment fund with $4 billion of assets under management.

âWe expect a lot more capital to flow into the region on the back of this mega announcement. And that is a very good leading indicator about the health of the region.â

Similar to other ride-hailing firms, the company is yet to become profitable. It previously said it is expecting to hit this milestone by the end of 2021. In 2020, the company recorded gross merchandise value (GMV) of approximately $12.5 billion, surpassing pre-pandemic levels and more than doubling from 2018.

âAs some of these companies begin to list it could be quite transformative to capital markets, which have been dominated by traditional sectors such financials, real estate and commodities,â said Joshua Crabb, a senior money manager in Hong Kong at Robeco, which oversees $186 billion.

âThis has had a huge impact on the nature of the market in China over the past decade and may be just starting in ASEAN.â

Grab said it expects its total addressable market (TAM) to grow from approximately $52 billion in 2020 to more than $180 billion by 2025.