Barry Sternlicht Rips 'Stupidity' in SPACs as He Touts His Deals 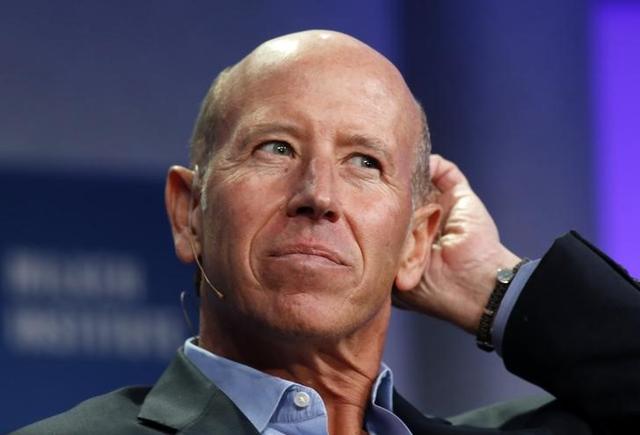 A CNBC interview this morning with Starwood Capital's Barry Sternlicht on SPACs is making waves within the SPAC community and the investment community at large. Sternlicht, who is behind several SPAC himself, sees a lot of "stupidity" and said he has lost out on several deals because of this. On one deal in particular, Sternlicht said he wanted 60 days for due diligence, while a competitor wanted just 3 days. "I can't compete with that," he said.

Despite this, he doesn't expect Wall Street to self-regulate since they are making too much money. "If you can walk, you can do a SPAC," Sternlicht claimed. He said many of those doing SPAC are failed money managers and executives.

Sternlicht notes now the market for SPACs has changed, given "discipline from the buy-side."

While he notes nearly all the 10 SPAC that came public yesterday traded below their offering price of $10, he said the deals still got done and this is not the example of discipline. The discipline is coming as PIPE buyers like Fidelity and others are questioning the deals, and asking for more time to review them. He said earlier in the cycle, PIPE buyers, who many would regard as sophisticated investors, wanted to get in on the game and didn't have the time to do proper due diligence. This is now changing.

Still, despite the craziness, Sternlicht said SPACs are a viable option as an alternative to IPOs and he stands behind the management of recent SPAC deals he was part of including, Cano Health LLC, which is merging with his Jaws Acquisition Corp. (NYSE: JWS), and VELO3D, which is merging with his JAWS Spitfire Acquisition Corporation (NYSE: SPFR).

Sternlicht said Cano Health has the potential to be one of the largest healthcare companies in the country.

On VELO3D, he said Elon Musk's Tesla (NASDAQ: TSLA) wanted to buy the company, but they didn't want to sell so he had the opportunity to take them public.