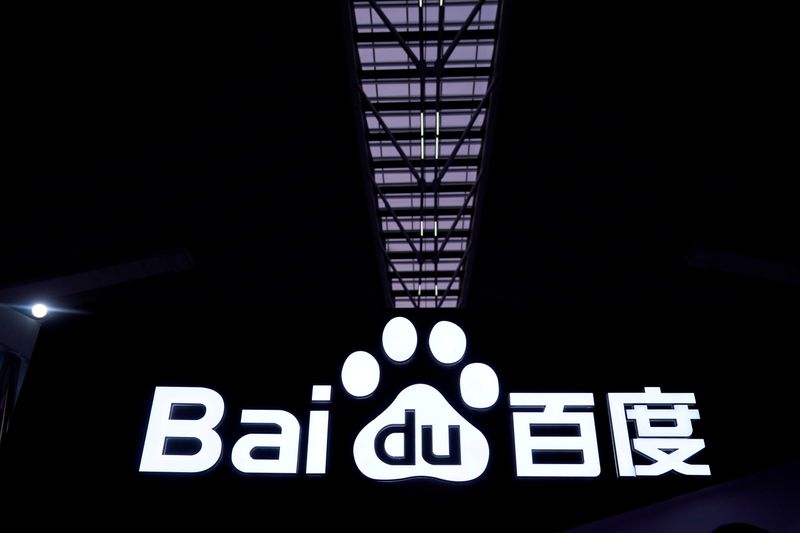 OAKLAND, Calif (Reuters) - Baidu Inc has received a permit from the state of California to test self-driving cars without a driver behind the wheel, the state's Department of Motor Vehicles said on Wednesday.

Although self-driving vehicles are designed to eliminate the need for a driver, most testing thus far has been with a safety driver behind the wheel who can take over in case of emergency. Currently, 58 companies have permits in California to test self-driving cars with such a backup driver, including most major automakers and Apple Inc.

Baidu is the sixth company to have a permit to test without a driver behind the wheel. The permit allows it to test three autonomous vehicles on specified streets within Sunnyvale, Santa Clara County.

According to Baidu, it will be using two different models of cars for testing its self-driving system, the Lincoln MKZ sedan and the Chrysler Pacifica van.

The Chinese search engine leader has 500 self-driving cars testing mostly in China and some in the United States with safety drivers.

It has not said when it will start testing without a driver in California.

Baidu said it already has been testing cars on public streets of the city of Changsha, Hunan Province, without a driver behind the wheel, and has received a license to test empty self-driving cars in the Chinese capital of Beijing.

It also runs a robotaxi service open to the public in Changsha, Beijing, and the city of Cangzhou in the northern Hebei Province, but with a safety driver behind the wheel.

(Reporting by Jane Lanhee Lee, in Oakland and Munsif Vengattil in Bengaluru; Editing by Vinay Dwivedi and Marguerita Choy)