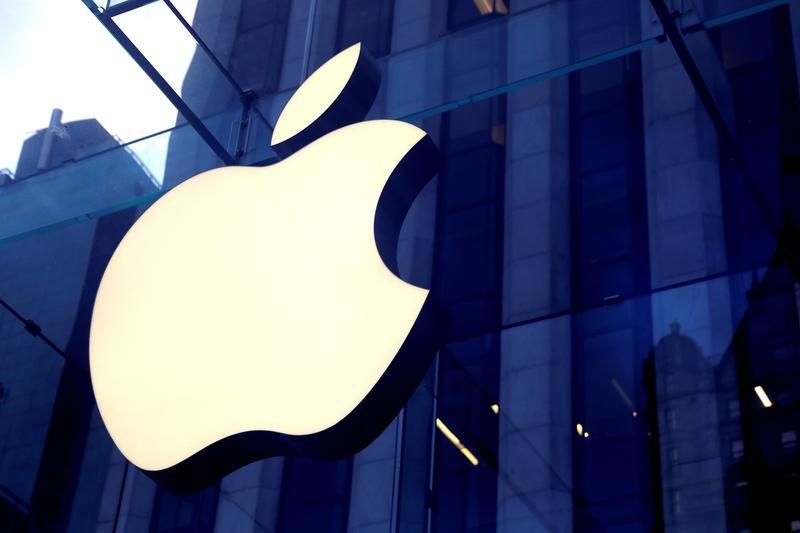 Apple (NASDAQ: AAPL) is reportedly preparing to equip all 2022 iPhones with 5G capabilities, according to a report in Nikkei Asia.

The 2022 lineup will also include a revamp of its budget model iPhone SE with plans not to release any new 4G models next year. Apple also has no plans to introduce an updated version of the iPhone Mini next year.

"It is pretty much decided that there won't be a Mini next year, and there will be a relatively cost-effective version of the largest iPhone Pro Max instead. However, the designs for the detailed specifications for the four new models next year are not yet locked in," Nikkei Asia quoted a source.

Appleâs budget iPhone will have 5G capabilities due to Qualcomm's X60 chips while the unit will be powered by Apple's own A15 processor. According to Nikkei Asia, a new iPhone SE will look like a ârefreshed version of the iPhone 8.â The most recent version of this model, released earlier this year, costs $399.

"We don't see revolutionary changes for Apple's iPhones next year. But with more models and better product planning, and specifications for next year, we do expect Apple's iPhone shipment could at least be in line with the global smartphone phone market recovery," said Jeff Pu, a senior analyst with Haitong International Securities.

Pu expects the Cupertino-based titan to ship 231 million iPhones this year and 240 million next year.