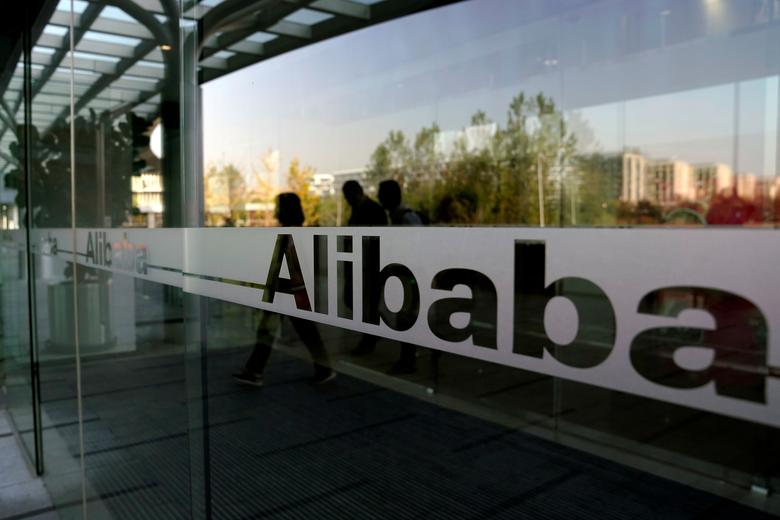 Ant Group, controlled by Alibaba's (NYSE: BABA) Jack Ma, has reportedly reached an agreement to restructure its business, which will lead to the fintech firm becoming a financial holding company, Bloomberg reports.

This way, the fintech giant will be subjected to capital requirements similar to those for banks. In China, the Peopleâs Bank of China is responsible for overseeing financial holding companies.

The report notes that all of the companyâs ventures - including blockchain and food delivery - will be included in the restructuring process.

State regulators abruptly halted Antâs $37 billion IPO in November. Bloomberg report adds that the companyâs officials are still exploring whether to go ahead with the IPO. Ant delivered about 14.5 billion yuan ($2.3 billion) in profit in the quarter just before their IPO was suspended.

âAnt Group sincerely apologizes to you for any inconvenience caused by this development,â the statement said. âWe will properly handle the follow-up matters in accordance with applicable regulations of the two stock exchanges. We will overcome the challenges and live up to the trust on the principles of: stable innovation; embrace of regulation; service to the real economy; and win-win cooperation,â it is said in the statement after the IPO was halted.

New rules introduced in China have targeted major tech players, namely Alibaba and Tencent. The idea behind new rules is to slow down the expansion of these titans, with the controlling Communist Party also not impressed by Jack Maâs comments made in October.

âTodayâs financial system is the legacy of the Industrial Age. We must set up a new one for the next generation and young people. We must reform the current system.â