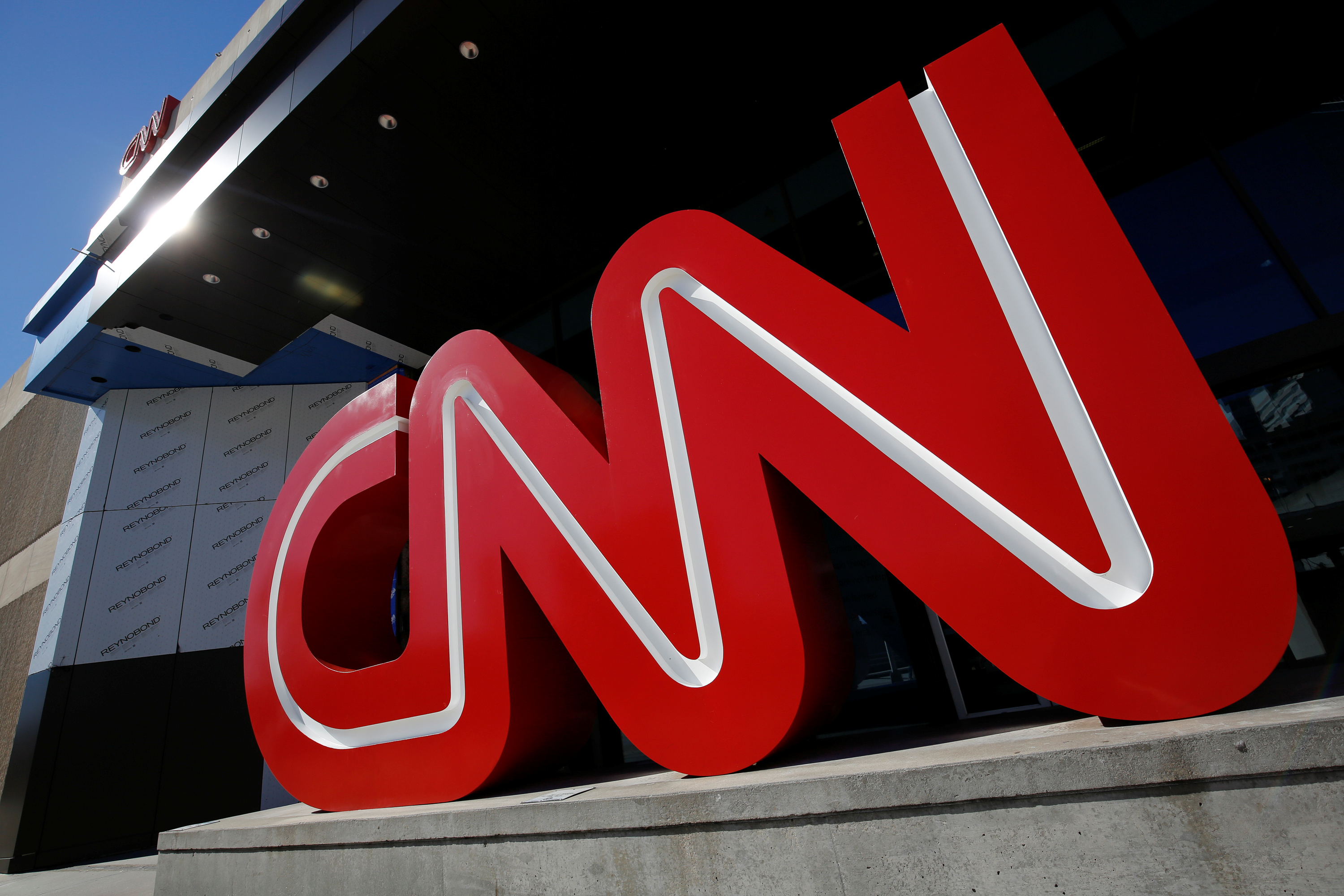 AT&T (NYSE: T) has announced today an agreement to combine WarnerMediaâs assets with Discovery (NASDAQ: DISCA) in an all-stock deal.

Under the terms of the deal, which has been approved by both companies, AT&T would receive $43 billion in a combination of cash, debt securities, and WarnerMediaâs retention of certain debt.

âThis agreement unites two entertainment leaders with complementary content strengths and positions the new company to be one of the leading global direct-to-consumer streaming platforms. It will support the fantastic growth and international launch of HBO Max with Discoveryâs global footprint and create efficiencies which can be re-invested in producing more great content to give consumers what they want. For AT&T shareholders, this is an opportunity to unlock value and be one of the best capitalized broadband companies, focused on investing in 5G and fiber to meet substantial, long-term demand for connectivity,â said John Stankey, CEO of AT&T Inc.

WarnerMedia owns brands such as HBO, CNN, TNT and TBS as well as the Warner Bros. television and film studio. On the other hand, Discovery has a portfolio that includes the network under the same name, as well as HGTV.

âDuring my many conversations with John, we always come back to the same simple and powerful strategic principle: these assets are better and more valuable together. It is super exciting to combine such historic brands, world class journalism and iconic franchises under one roof and unlock so much value and opportunity. With a library of cherished IP, dynamite management teams and global expertise in every market in the world, we believe everyone wins...consumers with more diverse choices, talent and storytellers with more resources and compelling pathways to larger audiences, and shareholders with a globally scaled growth company committed to a strong balance sheet that is better positioned to compete with the worldâs largest streamers,â commented David Zaslav, the president and chief executive officer of Discovery Inc.

A new company will have its board of directors consist of 13 people, 7 coming from AT&T and 6 from Discovery. Zaslav will lead the new company.

Shares of Discovery were halted in pre-open trading Monday as the company soared 17% on reports of the merger. Bloomberg News first reported the deal Sunday.