Wells Fargo (WFC) Finds Itself in the Jaws of U.S. Government Lawyers 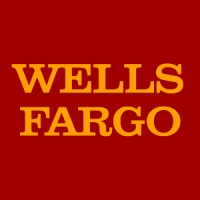 Shares of Wells Fargo (NYSE: WFC) traded lower going into the close of trading on Tuesday when reports broke about a civil suit filed by the U.S. government. The suit accuses the bank of fraud related to governmentâs Federal Housing Administration program and claims Wells made reckless mortgage loans.

"As the complaint alleges, yet another major bank has engaged in a longstanding and reckless trifecta of deficient training, deficient underwriting and deficient disclosure, all while relying on the convenient backstop of government insurance," U.S. Attorney Preet Bharara said in the statement.

Wells Fargo denies the allegations and says its loans experience delinquency rates as low as half the industry average.