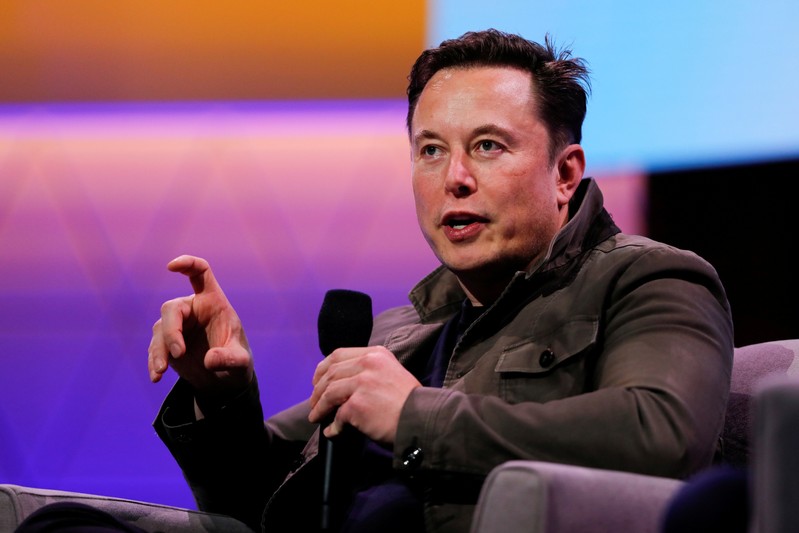 Tesla (NASDAQ: TSLA) reported Q2 earnings yesterday after the market close. As a regular practice, CEO Elon Musk took part in the earnings call after the report was published to share more information on his EV companyâs performance in the prior quarter.

âApple uses I think almost 100% cobalt in their batteries and cell phones and laptops, but Tesla uses no cobalt in the iron-phosphate packs, and almost none in the nickel-based chemistries,â Musk said.

âOn on a weighted-average basis we might use 2% cobalt compared to say, Appleâs 100% cobalt. Anyway, so itâs just really not a factor.â

Musk then returned to Apple and talked about âwalled gardens,â referring to the companyâs insistence on which software can be installed on iPhone via the App Store. While answering a question about Tesla allowing competitors to use its charger network, he said:

âI think we do want to emphasize that our goal is to support the advent of sustainable energy. It is not to create a walled garden and use that to bludgeon our competitors which is used by some companies.â

He then faked a cough and said, âApple.â

Shares of Tesla are up 2.5% in pre-open Tuesday after the company delivered better-than-expected Q2 performance.