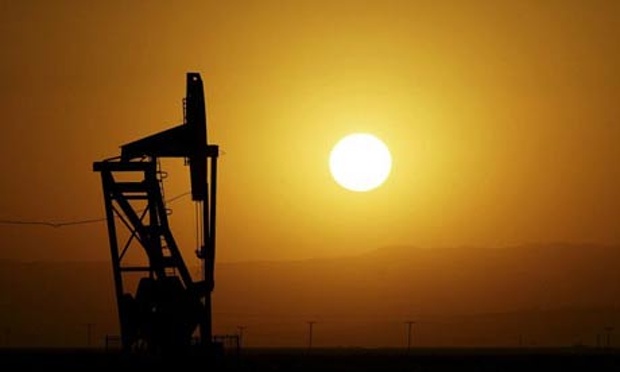 Saudi Energy Minister Prince Abdulaziz bin Salman, a half-brother of Crown Prince Mohammed bin Salman and arguably the most powerful energy person in the world today, told people at the BofA-organized meeting in June that the Kingdom will be âthe last man standingâ when it comes to the oil pricing.

Bloomberg also reports that Abdulaziz also committed to drill âevery molecule of hydrocarbonâ as he continues to shape the oil market and lead the Kingdom's talks with OPEC+ allies.

Abdulaziz is credited with bringing an OPEC+ talks impasse to an end.

âConsensus-building is an art. Why should I divulge it? This is an art, and we keep it between ourselves. We call it a state secret,â he told reporters after the OPEC+ meeting ended.

Bloomberg brings a long-read piece on Abdulaziz, who is thought to be keen to bring OPEC a central bank-level of authority. He reportedly told JPMorgan clients:

âI have copied and pasted what central bankers have done.â