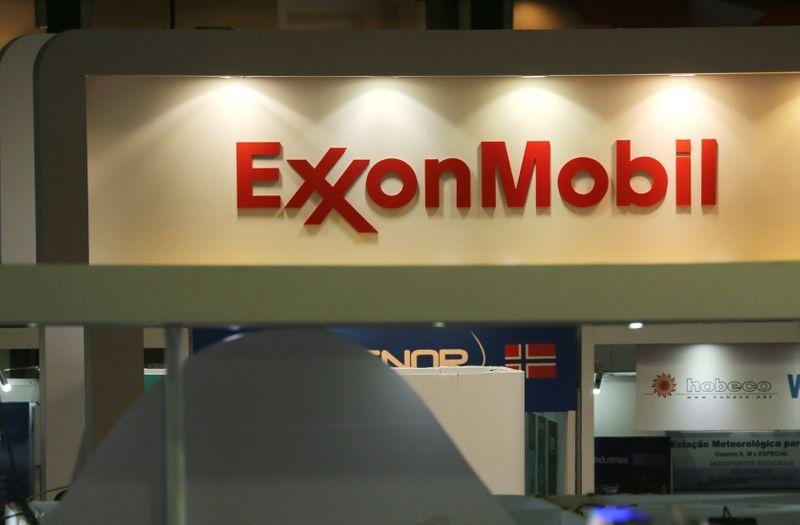 Exxon (NYSE: XOM) Chief Executive Darren Woods has warned the U.S. government against reductions of fuel exports, which was proposed by the Biden administration last month.

These limits would facilitate another negative impact on supplies and ultimately lead to higher gas prices in the U.S., Woods told the Energy Department (DoE).

However, the Energy Department reiterated its stance that parts of the country, especially the Northeast, have oil and gas supplies that are not enough to meet demand as they sit on multi-year lows.

“The administration has impressed upon the oil and gas industry that it must do more to ensure fair prices and adequate supply for all Americans, while meeting the needs of our allies,” the spokesperson of the DoE told WSJ.

Still, Woods rejected these claims by saying that East Coast had 59.3 million barrels of total gasoline and ethanol in storage, which is only 1% lower than usual. He added that pipelines that take fuel from the Gulf Coast to the East Coast are full.