'What You Don't Own Canât Hurt You': Portfolio Managers Own Twice as Much Facebook (FB) as Entire Energy Sector - BofA 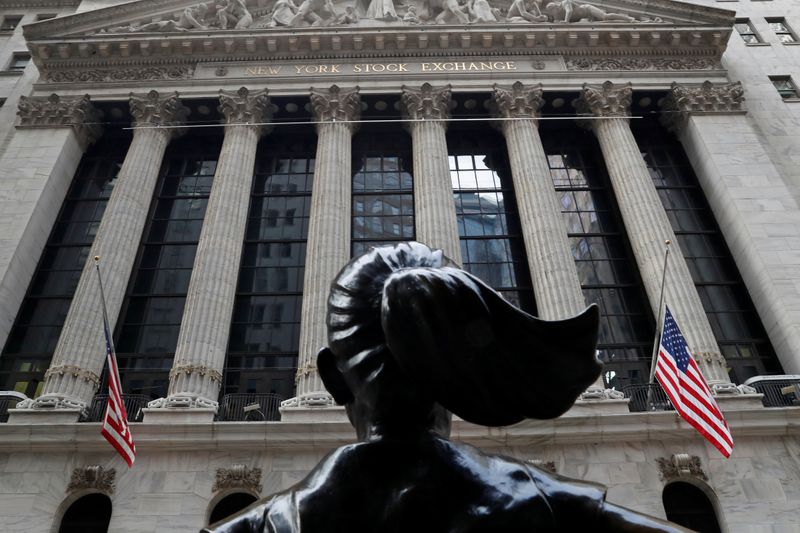 Portfolio managers have about 2% allocated to energy stocks, which is about as half as much as their exposure of 4.2% on Facebook (NASDAQ: FB), BofA Securities' quant Savita Subramanian says in a note.

Oil prices are likely to head higher amid constrained supply and building demand, which is likely to hurt PMs going forward.

âNot owning Energy wasnât painful when the sector was <2% of the S&P 500. But the astronomic 92% price return since October has bumped Energyâs weight to 3%; another big move in oil may be felt more acutely. If Energy doubled again, and all other sectors saw average returns, investors with no Energy exposure would sacrifice a full 3ppt of alpha, more than obliterating relative gains of 59bp this year. ESG funds stand to underperform even more given their 70% underweight in the sector,â Subramanian explains.

Aside from oil moving higher, other pain trades for PMs are a new minimum foreign tax of 15%. Overall, PMs donât look positioned for tax reform but rather for continued strong market gains.

âActive Los currently maintain a 30% overweight in the top decile of S&P 500 companies by percentage of foreign sales relative to companies with purely US sales (primarily via Tech exposure). With G7 support for a new minimum foreign tax of 15% based on location of sale, active funds may be more exposed to stocks that could be affected by this change. Admittedly, taxes are a âbelow the lineâ item, but a stronger dollar (our house view) could pose additional risks to multinationals.â

âWhat may be equally painful is anything besides a continued rally- the average high vs. low beta exposure of an active fund vs. the benchmark is 1.7, well above average, indicating that funds are positioned for continued strong market gains. With near term pressures building, reducing oneâs beta may be prudent ahead of what could be a weaker second half for stocks,â Subramanian adds.

âThe average active portfolio has rate sensitivity of 0.01% (essentially neutral to rising or falling rates) whereas the S&P 500 has a negative rate beta of -0.07% rising bond yields would be, all

else equal, a net negative impact from to the S&P 500 (corroborated by the marketâs near-record equity duration, indicating elevated rate risk versus prior cycles). Another measure of taper risk yields similar results: we looked back at taper tantrum that began in late May 2013. Of the 25 best performing stocks over the subsequent three months, half are currently overweight by mutual funds. Of the 25 worst performing stocks, 84% are underweight by active LOs,â she concludes.

Microsoft (NASDAQ: MSFT), Alphabet (NASDAQ: GOOGL), Ecolab (NYSE: ECL), and Adobe (NASDAQ: ADBE) top the list of most widely held stocks by ESG funds as of May this year.