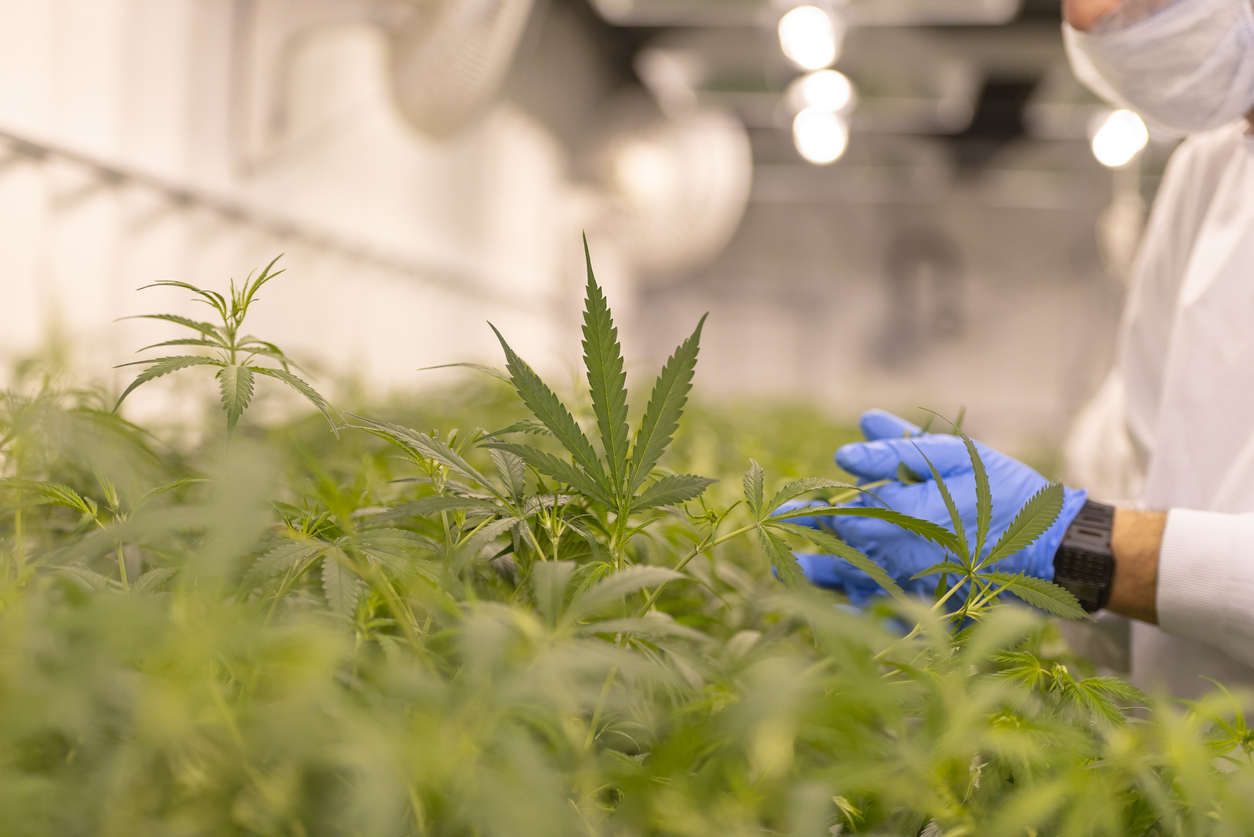 Changes in the US Federal Law on Cannabis could be one of the most significant catalysts for the cannabis sector worldwide, writes BofA analyst Bryan Spillane in todayâs memo sent to clients.

Cannabis remains illegal on the Federal level, despite progress made in certain states. Itâs a complicated process that may drag on as some members of Congress still object to federal legalization. For this reason, Spillane expects the progress to be made in steps, and not in a straight line.

âFederal legalization remains complicated with some members of Congress wanting sweeping legislation, others appear ok with some reform, and others staunchly against it,â the analyst said.

On the other hand, the management of Canopy Growth (NYSE: CGC) believes that legalization could come as soon as the end of this calendar year. According to Spillane, the company is ready for quick entry when permissible.

A few days ago, a law - âSecure and Fair Enforcement Banking Act (SAFE)â - to protect banks that service state-legal marijuana businesses from being fined by federal regulators was resubmitted.

âRecall that SAFE passed the US House in 2019 and twice as part of a COVID-19 relief package but saw no movement in the Senate. HR 1996 however doesnât contain provisions to allow for US stock market listings and institutional ownership of US multi-state operators (MSOs) and also does not include any relief sought to deduct operating expenses (ex. COGS) from corp- orate income taxes,â adds BofAâs analyst.

According to him, the Senate is likely to prove to be a tougher hurdle. For instance, the MORE (Marijuana Opportunity, Reinvestment and Expungement Act) bill was approved in the House last year but couldnât pass in the Senate. This bill is likely to be reintroduced soon.

âWhile the SAFE bill was passed by House members, it remains unclear how the Senate will approach the bill. With the Senate under Republican control last session, SAFE did not see any movement after being referred to the Banking Committee. With Democrats now in Senate control, Banking Committee Chair Brown (D-OH) has said he was âwillingâ to hold a hearing but also wanted to "deal with the social discrepancies and structural racism of these laws.""

This is just one of the cannabis-related bills that is likely to be introduced during this session. It was reported recently that Senate Majority Leader Chuck Schumer and Senators Book and Wyden are working to introduce comprehensive legislation to repeal federal marijuana criminalization and expunge records of those with federal cannabis convictions.

âOther bills introduced to date this session include: 1) HR 430, âVeterans Cannabis Use for Safe Healing Actâ which would prohibit the Dept. of Veterans Affairs from denying a veteran any VA benefit due to participation in a state-approved marijuana program; 2) HR 365, âMarijuana 1-to-3 Act of 2021â. This bill would transfer marijuana from schedule 1 to schedule 3 of the Controlled Substances Act; and 3) HR 2068/S 862 âTo create a safe harbor for insurers engaging in the business of insurance in connection with a cannabis-related legitimate businessâ, adds Spillane.