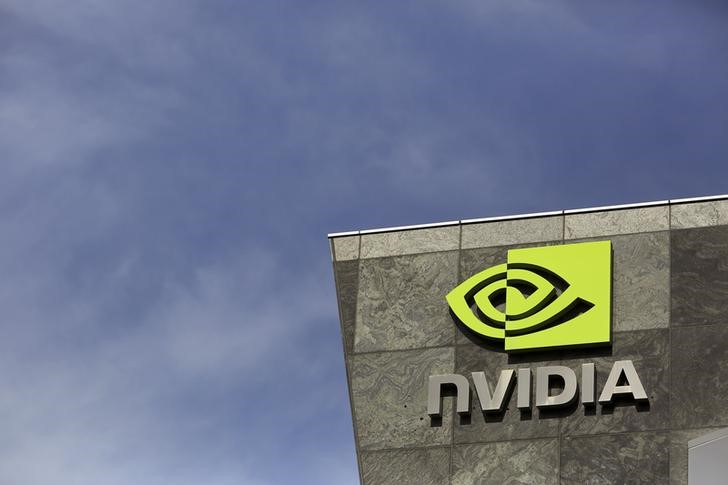 The UK government announced today it has issued an intervention notice to Nvidia (NASDAQ: NVDA) and ARM over the proposed $40 billion takeover.

The government wants to focus on the national security implications before approving the deal. The Competition and Markets Authority (CMA) is required to investigate and report by 30 July 2021.

"As a next step and to help me gather the relevant information, the UKâs independent competition authority will now prepare a report on the implications of the transaction, which will help inform any further decisions," Digital minister Oliver Dowden.

"We will continue to work closely with the British authorities, as we have done since the announcement of this deal," said Nvidia.

Once the review is done, Dowden will have a few options on the table: Clear the deal or send it for a longer investigation.

Rosenblatt analyst Hans Mosesmann has been somewhat "surprised" by the news from the UK.

âGiven ARM's headquarters and ancestral foundings in the U.K., it carries significant weight that could sway other key countries, including China, to also vote against or intervene against the deal,â he wrote in a note sent to clients today.

âOur own position has been that the deal was a 50-50 proposition, and given last weekâs sudden announcement of Grace, Nvidia's Plan B CPU roadmap without the ARM acquisition is on the table.â

However, the analyst has reiterated a âBuyâ rating on NVDA despite this intervention. He adds that this development wonât change the long-term outlook on NVDA, which is based on AI and accelerated computing being the path forward and the next cycle.

Shares of Nvidia are down 1.5% in todayâs trading session.