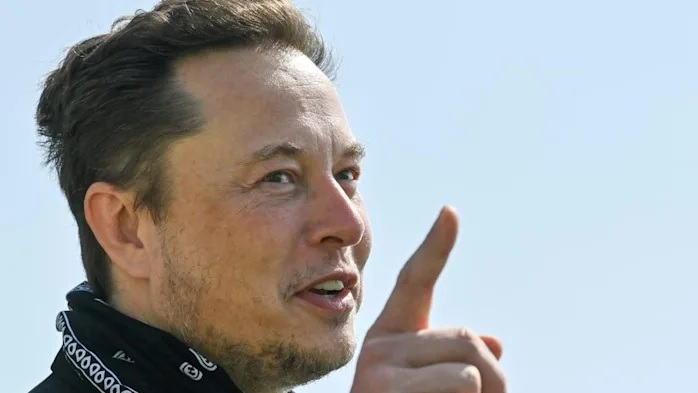 Twitter (NYSE: TWTR) shares surged around midday on Tuesday after Bloomberg reported Tesla CEO Elon Musk is proposing to acquire the company for the original offer price of $54.20.

Citing people familiar with the matter, the publication revealed Musk made the proposal in a letter to Twitter. It marks a significant turnaround after Musk tried to pull out of the deal due to a continuing disagreement over the number of spam and bot accounts on the site, prompting a lawsuit regarding the $44 billion takeover.

In addition, various texts were recently released as part of the legal dispute between Musk and Twitter, showing the Tesla CEO spoke to a number of people regarding the potential takeover, including Twitter's management and board and potential investors such as FTX chief executive Sam Bankman-Fried.

Following today's report, Wedbush analyst Daniel Ives released a memo, stating: "According to media reports Musk has proposed to Twitter's Board to proceed with the $54.20 deal. This is a clear sign that Musk recognized heading into Delaware Court that the chances of winning vs. Twitter board was highly unlikely and this $44 billion deal was going to be completed one way or another."

He added that being forced to do the deal after a "long and ugly court battle" in Delaware was not an ideal scenario.

"We see minimal regulatory risk in this deal although now Musk owning the Twitter platform will cause a firestorm of worries and questions looking ahead among users and the Beltway. This is a smart move for Musk to go ahead with the deal given the legal hurdles that were ahead into Delaware," added Ives.