This Stock Rally Has More Legs, Could Extend Until Year End - JPMorgan 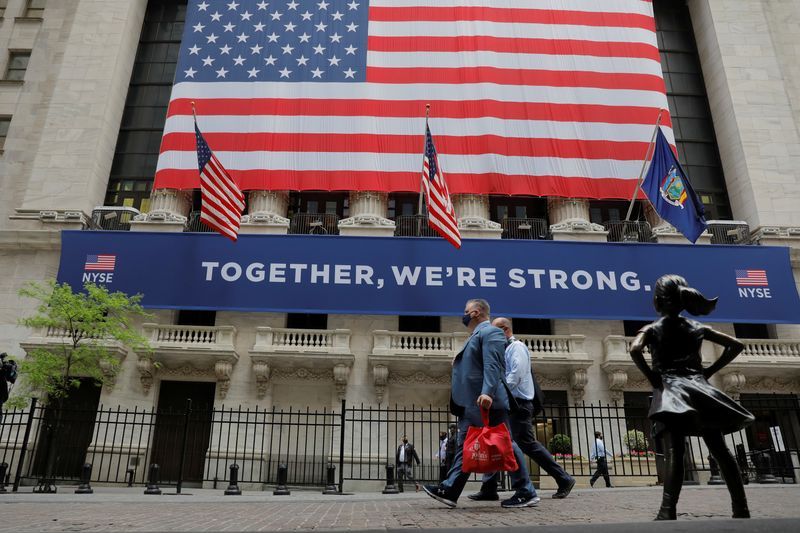 The Growth sector is up about 14% since June lows compared to Value. Some stocks have rebounded by over 50% in the past 2 months, Matejka notes in a memo sent to clients.

Discussing when the relief rally may peak, Matejka explained:

“The key is the direction of long yields, where the peaking at mid-year was one of the big catalysts for the rebound in Growth style. Having initially decelerated by 100bp, from 3.5% to 2.5% in the US and from 1.8% to 0.8% in Germany, bond yields are recently trying to firm up again, especially post the strong July payrolls. However, we think that the broad stalling could continue until activity momentum troughs, sometime in Q4. M1, a good lead indicator of economic activity, is pointing to still lower PMIs ahead.”

More importantly, the shape of the yield curve needs to “start re-steepening” before investors start returning to Value from Growth.

“The Fed needs to pivot, in our view, but this is unlikely before the September meeting, where they could announce another outsized move, of 50-75bp – JPM call is for 75bp,” Matejka added.

Finally, the strategist also added that the U.S. dollar will need to start weakening.

“We have in early July argued for a tactical rebound in Growth style, and in the Tech sector in particular. We believed this would lend support to the broad market levels. We continue to think the rebound in Growth style is only tactical, but it likely has some further to go, perhaps even until year end,” Matejka concluded.

“Our analysis suggests risks with owning just cyclicals or defensives in a “VOLcano theory” world… It is too early, we think, to commit to cyclicals here,” analysts wrote in a client note.