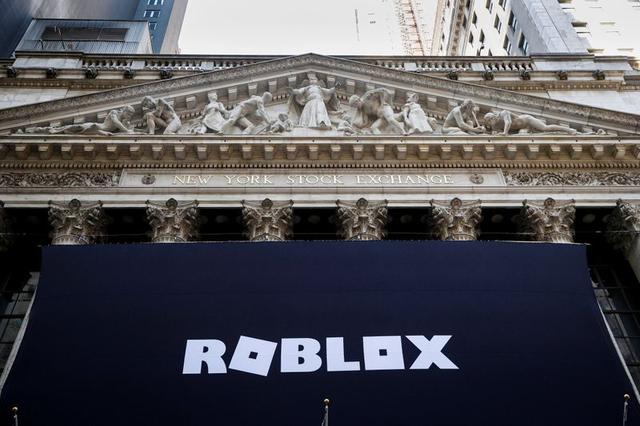 Shares of Roblox (NYSE: RBLX) are up nearly 2% in pre-open Tuesday after the company reported its quarterly earnings for the first time since going public.

âWe believe we must continue to innovate and so remain focused on building great technology to make progress on our key growth vectors, primarily international expansion and expanding the age demographic of our users.â

A strong Q1 performance prompted Morgan Stanley analyst Brian Nowak to raise the price target to $87.00 per share from $80.00 on the Overweight-rated RBLX.

âRoblox continues to add more users and engagement even as re-opening continues ...and users are spending dollars too, with April bookings up ~60% Y/Y (to ~$245mn) vs. Us Previously at 6% growth fo r2Q21. This continued user, engagement and bookings growth should give investors more confidence in the durability of RBLX's forward growth and free cash flow potential,â Nowak wrote in a note sent to clients.

Another important factor is that RBLX managed to launch in China 6-12 months earlier than Nowak anticipated.

â[Earlier] we wrote to how our bull case incorporates a contribution from China, which we think could add $600mn/$300mn of '24 annual bookings/EBITDA,assuming a late '21/early '22 launch and eventual 5% penetration of 5-24 year olds. We now believe Luobu (Roblox China)has launched as of April (~6-12 months ahead of our forecast)via its joint venture with Tencent (covered by Gary Yu). It will be important to monitor adoption here as a further step toward our bull case estimates. We continue to have no contribution from China in our base model,â the analyst adds.

5) General pragmatic approach with deceleration in the base model.