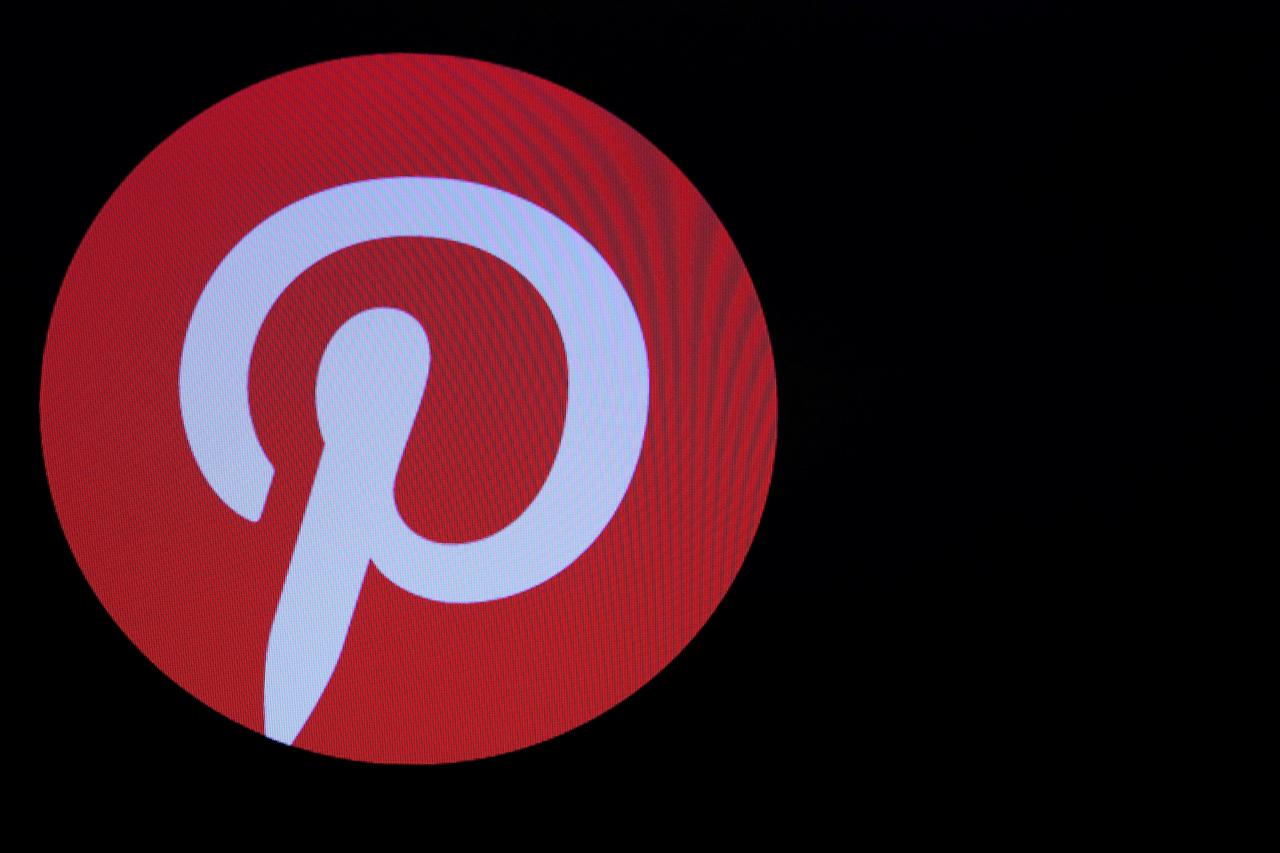 Shares of Pinterest (NYSE: PINS) are down more than 20% in pre-open trading Friday after the company delivered lower-than-expected MAUs.

However, the company reported 454 million global monthly average users to deliver a big miss compared to the 482 million forecast. On a more positive note, the average revenue per user was reported at $1.32 vs. $1.17 forecast.

âWhile we navigate through pandemic impacts, Pinterest is focused on building for the long-term by transforming from a place to browse, save and organize to a community of inspiring people sharing their passions and expertise.â

Similar to Amazon, the social media company blamed lower MAUs on people spending less time at home. As of July 27, the U.S. MAUs fell 7% and roughly on a global basis.

âSince mid-March, however, we believe engagement on Pinterest was disproportionately lower as people began spending more time socializing with friends outside their homes, eating in restaurants, and generally participating in activities that are not our core use cases,â the company said.

As for the outlook, PINS expects Q3 revenue growth âin the low-40s,â somewhat in line with Refinitiv expectations of 42.8% YoY revenue growth.

JPMorgan analyst Doug Anmuth downgraded PINS to âNeutralâ from âOverweightâ on the soft MAUs print and weaker guidance. The price target goes to $68.00 per share from $95.00.

âPINS delivered solid revenue growth amid high expectations for 2Q, but the magnitude of the MAU miss, disappointing 3Q outlook, & uncertainty around the shift to more of a creator platform are likely to keep pressure on shares N-T. While we acknowledge 3Q revenue guidance could be conservative, we come away w/a more cautious stance on: 1) the transition to Idea Pins, 2) MAU trajectory following pandemic-driven pull-forward, & 3) impact on both user experience & monetization following platform shift. We entered 2Q earnings wary on PINS relative to the rest of the online ads group, and we move to the sidelines during this period of transition,â Anmuth wrote in a note.

Evercore ISI analyst Mark Mahaney delivered the second downgrade as he moved to âIn Lineâ from âOutperform,â with a new price target of $60.00 per share (down from $98.00).

âOverall, we expected Pinterest to be able to retain and grow its user base better than they have over the past two quarters and are therefore less constructive,â Mahaney wrote.

âPinterest saw the largest relative boost to its user base from COVID and thus faces the toughest âengagement comps.â But we had believed that through an improved user experience and an overall strong discovery/achievement value proposition that Pinterest would have been able to more successfully retain the surge in users who came to the platform during the COVID Crisis,â he further added.

âAt the margin, there is greater risk of U.S./lead market saturation than we had contemplated when we initiated coverage of PINS in early April @ $78 with an Outperform rating. That call has clearly been wrong so far; our conviction level is lower; and we are stepping to the sidelines. We will want to see evidence of product innovation driving renewed U.S. MAU growth or a more compelling valuation to become constructive. All that said, we continue to view Pinterest as a unique, dynamic platform with a strong value proposition,â the analyst added in a note.