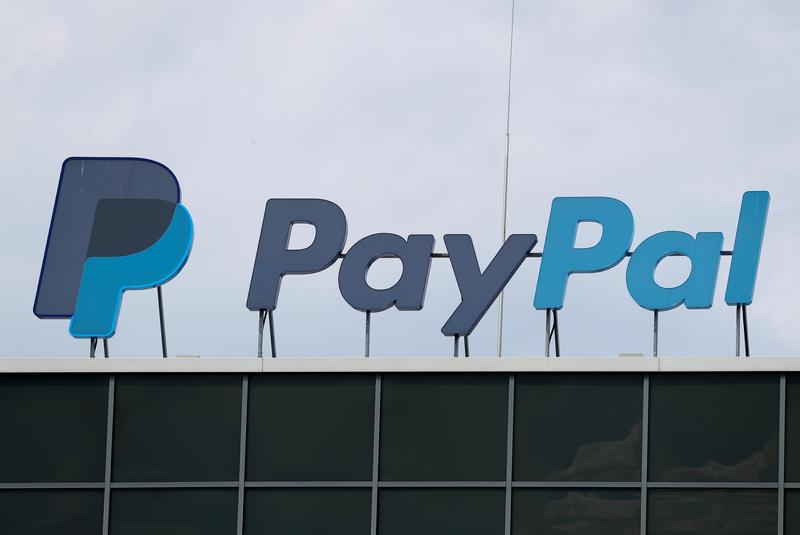 Shares of PayPal (NASDAQ: PYPL) are up more than 11% after the fintech company announced better-than-expected Q2 results.

PYPL reported Q2 adjusted EPS of 93c, topping the consensus estimates of 86c per share, according to Refinitiv. Revenue came in at $6.81 billion, up 9% YoY, and above the estimated $6.79 billion.

The company reported 429 million active users at the end of the quarter, up 6% YoY and below the consensus projection of 432.8 million.

PayPal said it has made significant progress in terms of capital efficiency, with the company estimating to slash costs by $900 million in 2022. It expects its annualized benefits from cost cuts to save a minimum of $1.3 billion next year.

The fintech giant also said it has reached an information-sharing agreement on value creation with the activist investor Elliott Management. The Wall Street Journal reported in July that Elliott had taken a position in PayPal.

“As one of PayPal’s largest investors, with an approximately $2 billion investment, Elliott strongly believes in the value proposition at PayPal,” Elliott managing partner Jesse Cohn was quoted as saying in the presentation.

“PayPal has an unmatched and industry-leading footprint across its payments businesses and a right to win over the near and long term,” Cohn added.

PayPal said it has a “commitment to work with Elliott Investment Management on a comprehensive evaluation of capital return alternatives.”

“We are encouraged by what we think are the key business elements coming to the fore. In particular, demonstrably faster-than-eComm growth for PayPal-branded transactions (up “low single digits” vs. eComm including travel of “roughly flat YoY”), sustained frequency of use by active accounts (up 12%), and what we consider to be a reasonable margin expansion/investment plan (we are modeling YoY OM improvement of ~50 bps in ’23),” Faucette wrote in a client note.

“[We] would recommend investors buy PYPL as a sharper focus is likely to translate into sustained share gains and improved profitability,” Beck said in a note.