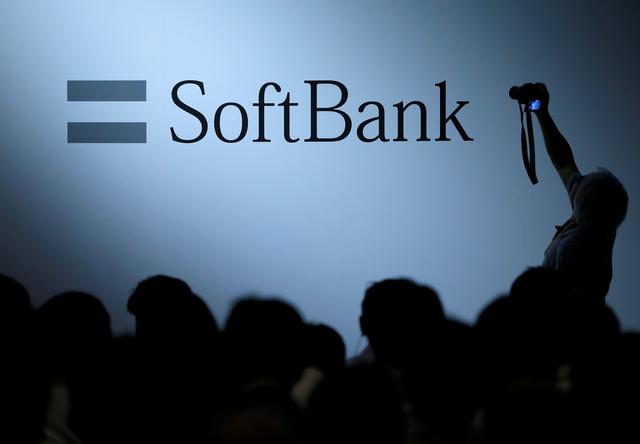 SoftBank said it will invest $900 million into Pacific Biosciences (NASDAQ: PACB) company, which develops and manufactures systems for gene sequencing. The investment will be made in the form of convertible senior notes.

The US-based company, which is commonly known as PacBio, will use the funds to help accelerate the commercialization of the companyâs technology and invest in future growth initiatives.

âThis strategic investment by SoftBank validates our leadership position in the long-read DNA sequencing market and enables us to further accelerate our growth strategiesâ, said Christian Henry, President and Chief Executive Officer of Pacific Biosciences, in a statement.

âCurrently, we offer one of the most accurate and complete sequencing solutions on the market and this financing will enable us to continue to expand our product portfolio and advance our commercial expansion as we seek to transform the field of genomics.â

SoftBank already has a roughly 6% stake in PacBio, which has a new management team. The investment will be made through the companyâs SB Management. SoftBank has announced recently it will increase its exposure to biotechnology and life sciences companies as well.

âChristian has assembled a world-class management team to commercialize market-leading sequencing technologies and to prepare population-scale healthcare systems for a future in precision medicine. We look forward to partnering with the Company in its efforts to build the most advanced genome sequencing platform in the world.â

Shares of PacBio have soared by nearly 1,100% since August last year after the company founded a new joint venture with Invitae, a medical-genetics company.

Cantor Fitzgerald's Kyle Mikson has reiterated an âOverweightâ rating on PACB as the investment would be âa solid vote of confidence in PACB'stechnology.â

âWe note that given a provision in PACB's merger termination agreement with Illumina (ILMN, NC), the company will likely have to repay $52 million in merger breakup fees. Under the termination agreement, PACB could not raise $100 million in one equity transaction or debt financing until March 31, 2022,â Mikson wrote in a note sent to clients.

âWe are not concerned by this, as the investment from SoftBank would significantly increase PACB's cash position (to over $1 billion from about $300 million currently) and help fund the company's growth objecves. As a reminder, 2021 will likely be an âexpansionâ year for PacBio as the company aims to double its sales force by year-end. In our view, the SoftBank investment is a large vote of confidence in PacBio's technology and future opportunity,â he added.

Mikson maintained his $45.00 price target on PACB, which trades 21.50% higher around the $48 mark in pre-open Wednesday.