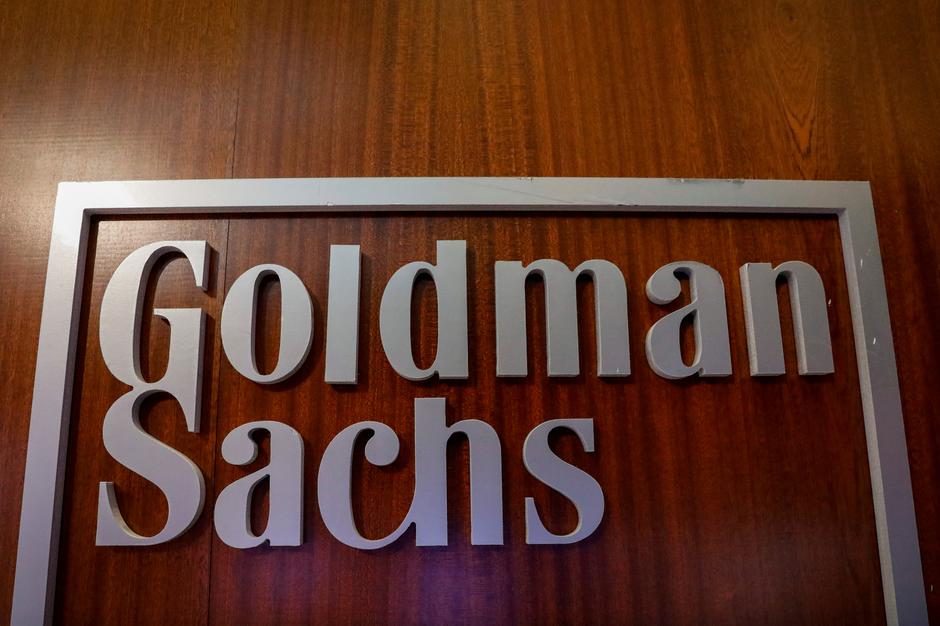 Bloomberg reported that Biden will propose a 43.4% tax on capital gains. However, Hatzius believes Congress is likely to settle on âa more modest increase, potentially around 28%.â

âWe had expected the President to propose this as part of his âAmerican Families Planâ and the proposal comes as no surprise. This proposal would apply to taxpayers with annual incomes over $1 million, and would likely also apply to qualified dividends, which are currently taxed at the same rate as capital gains. We note that the Biden campaign also proposed eliminating the step-up in basis on inherited assets, which would result in much larger taxable gains on those assets once sold,â Hatzius said in a memo.

While a modest increase is the most likely outcome, Hatzius doesnât rule out a possibility that Congress passes the proposal in its entirety.

âWe think a moderated version is more likely in light of the razor-thin majorities in the House and Senate. At 43.4%, long-term capital gains would be taxed at the highest rate in the more than 100 years since Congress established the income tax. A 28% rate looks most likely, in our view, as it is roughly halfway between the current rate and Bidenâs likely proposal. This is also the rate that President Reagan and a Democratic House settled on a few decades ago when raising the tax from 20%.â

While it is still unclear when the tax rate increase would be effective, Goldman Sachsâ top economist says it is likely that will be the case on January 01. He mentions three possibilities in this space:

âFirst, Congress has occasionally made tax policies effective as of the date when the bill is introduced in the House of Representatives. This would likely be no earlier than May. A second option would be to make the higher tax rate effective for gains realized after the bill is enacted into law, which we think will be sometime between July and September. The third option would be an increase effective on January 1, 2022. We note that the last time Congress legislated an increase in the rate, the policy became law in October 1986 but the increase did not take effect until January 1987. While a retroactive increase cannot be ruled out entirely, we believe it is very unlikely that it would apply to gains realized before May 2021 (at earliest),â Hatzius concludes.