Analyst Katy Huberty goes full tilt on Apple ahead of Tuesday's iPhone release and raises her bull-case price target from $203 to $253 citing the over emphasized augmented reality offering. The analyst expects Apple to be the anchor in which firms like Alibaba, Amazon, Google, and Tencent will benefit from as eCommerce increases and mobile app adoption takes hold.

Huberty comments "Apple is clearly in the lead but the Android ecosystem isn't far behind - Apple's ARKit for developers launched in June 2017, and Google's ARCore Launched in late August 2017." The analyst first states that ARKit "completes" Apple's software/hardware ecosystem and generates a first mover advantage for the company. She offers examples such as Pokemon Go video games, measuring things, and solar system exploration to name a few. 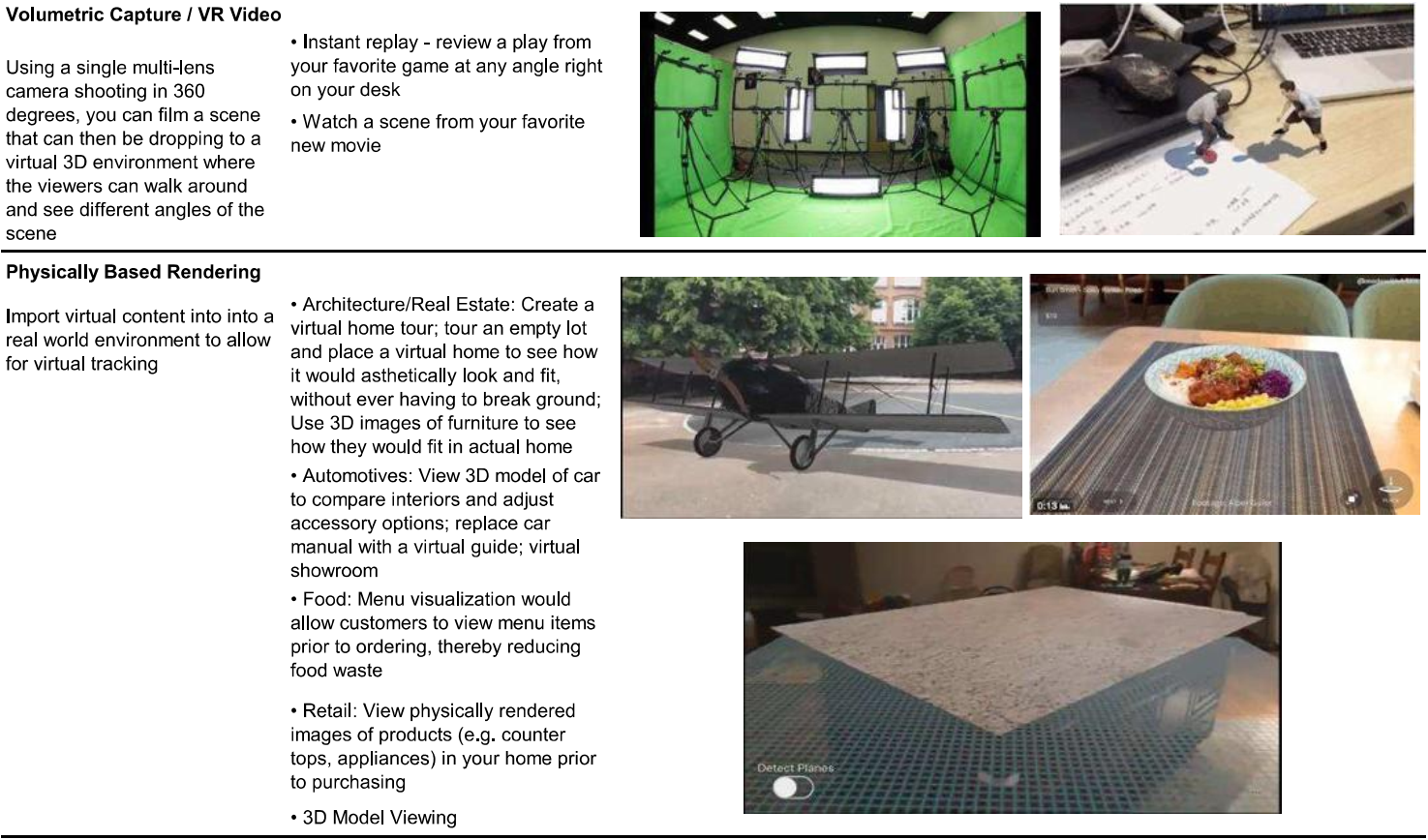 Tuesday afternoon is the Keynote address in which Apple is expected to unveil the new iPhone.