Micron Gains Despite a Big Guidance Miss, One Analyst Upgrades While Another Assigns a New Street Low PT 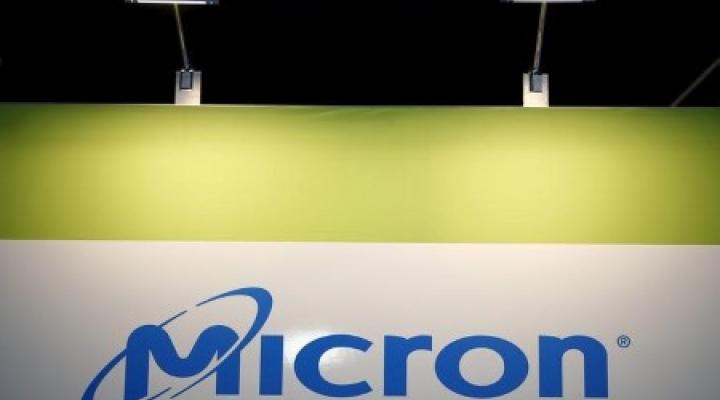 Shares of Micron Technology (NASDAQ: MU) are up nearly 3% in pre-market Friday despite the chipmaker reporting extremely soft guidance for its first fiscal quarter.

Micron’s FQ4 earnings report has so far proved to be “sell the rumor buy the news” as shares trade higher despite a significant guidance miss. Micron reported an EPS of $1.45 on revenue of $6.64 billion, which compares to analyst estimates of $1.41 per share on revenue of $6.81 billion.

For this quarter, the company is looking for EPS of $0.02 (the midpoint) on revenue of $4.25 billion (the midpoint). The offered guidance compares to the analyst consensus of $0.64 per share on revenue of $5.62 billion. The adjusted gross margin is seen between 24% and 28%, marking another material miss as consensus stood at 33.6%

"We are taking decisive steps to reduce our supply growth including a nearly 50% wafer fab equipment capex cut versus last year, and we expect to emerge from this downcycle well positioned to capitalize on the long-term demand for memory and storage,” the company said in a statement.

Morgan Stanley analyst Joseph Moore took note of another “challenging quarter” and expects the company to post “a small EPS loss in the February quarter.” As a result, Moore reiterated an Underweight rating and cut the price target to $49 from $56.

“The company will hit the brakes on supply, and is generally executing well, but we see oversupply persisting through CY23,” Moore said.

Piper Sandler analyst Harsh Kumar also cut the price target as he went to $45 - a new Street low - from $50 on Underweight-rated Micron shares.

Unlike Kumar and Moore, Summit Insights analyst Kinngai Chan upgraded Micron stock to Buy as he thinks “the DRAM industry dynamics will improve once channel inventory correction is completed by 1H23 and DDR5 DRAM ramps into volume.”

“While we believe MU's top line and gross margin performance could remain depressed in the next two quarters, we think the industry inventory correction should be completed by mid-2023,” Chan added in a client note.