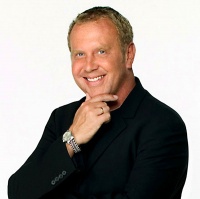 In addition, five other stores said they were eliminating the brand in the next few weeks and some sources said they had heard that 60 stores in total were eliminating the brand by June. A few managers mentioned that more stores would be phasing the brand out by the end of the year because of waning interest from customers as well as Macy’s constant discounting of Kors’ product. Other sources said Michael Kors was the number one returned handbag brand because of poor craftsmanship, and they were not surprised Nordstrom was reducing its exposure.