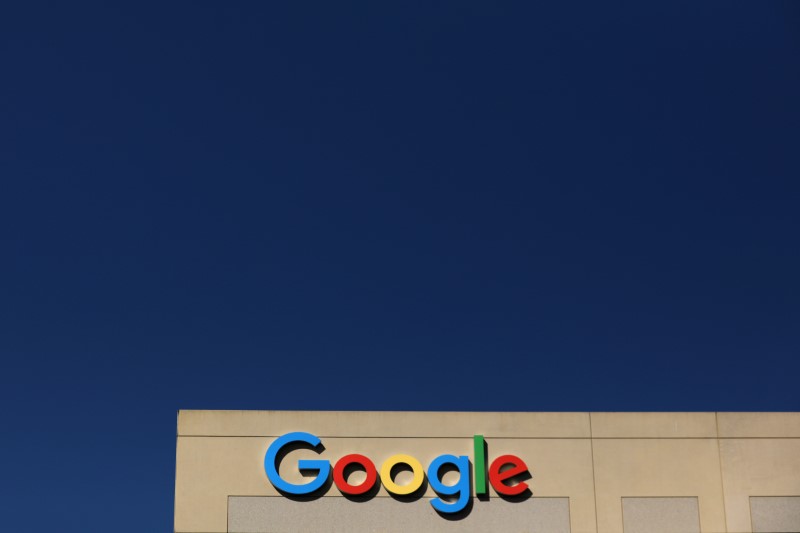 Morgan Stanley analysts focused on each company’s average weight within the top 100 actively managed institutional portfolios relative to that same company’s weighting in the S&P 500. The data showed that mega-cap tech stocks are under-owned vs the S&P 500 by 68bps exiting the third quarter.

“Many large cap technology stocks remained under-owned relative to their weighting in the S&P 500, with MSFT, AAPL, AMZN, NVDA and GOOGL the most under-owned of the stocks we track. However, within this group, only AMZN saw their under-ownership gap widen in 3Q22, while many software and internet stocks saw this gap narrow in 3Q22,” Woodring said in a client note.

The analyst used the opportunity to reiterate Apple (NASDAQ: AAPL) as the Top IT Hardware Pick in 2022. Looking beyond the near term, Woodring notes Apple shares are “undervalued when viewed from the eyes of a subscription model.”

“We believe that as Apple proves to the market that 1) installed base and 2) spend per user can continue to grow, investors will increasingly value Apple shares using a subscription-like methodology, which we believe can add over $1T of market cap vs. Apple's current share price. Next catalysts include Apple's installed base disclosures in Jan 2023 and any potential Hardware subscription offering announcement, which has previously been reported,” Woodring added.