Is Tesla the iPhone or Blackberry of EVs? - Morgan Stanley Analyst Weighs In 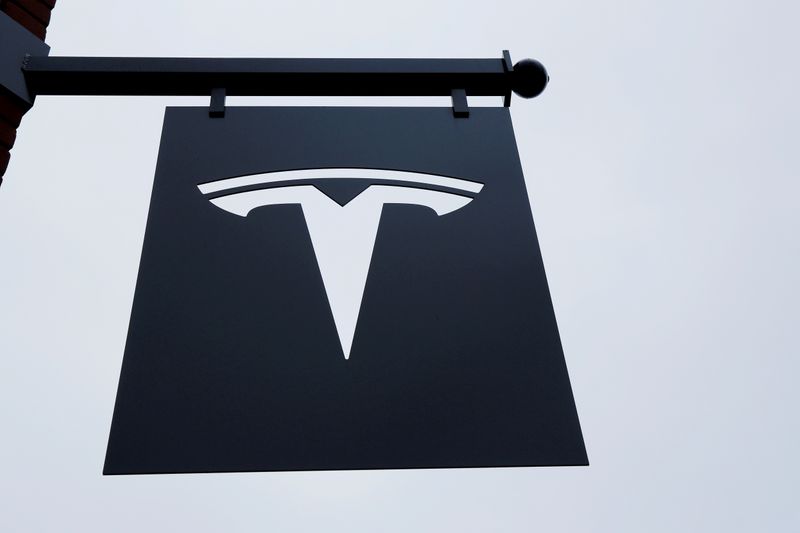 Morgan Stanley analyst Adam Jones believes that Teslaâs (NASDAQ: TSLA) activities towards increasing vertical integration, through battery manufacturing and other key enabling technologies, are done to lower the risk of being âBlackberriedâ.

A few years ago, some analysts were questioning whether Apple (NASDAQ: AAPL) would get "blackberried" by its competitors. They believed the Cupertino tech giant couldnât sustain the high growth rates over years to come. Apple, unlike Blackberry, has proved to be one of the most successful stories in the past decade.

âMaking EVs, by itself, is highly likely to become a very competitive and low margin business. We believe the value is in the mobility ecosystem (i.e. platform), particularly in the value of the data and network. From our discussions with various members of the Morgan Stanley tech team, it is clear to us that the opportunity for higher growth, higher margin and higher multiple is ultimately dependent upon turning the car into âmobile real estateâ that can be modeled in terms of passenger miles, freight tons, time, contentâ¦ powered by the cloud and fueled by ultimately thousands of exabytes of data,â Jonas writes in a note sent to clients.

The analyst argues that investors and analysts should think of Tesla far beyond EV manufacturing. The bankâs price target of $880.00 per share on TSLA is less than 40% attributable to the core auto business. The other 60% of the price target is ârelated to energy, insurance, mobility/rideshare, network services and 3rd party battery supply,â says Jones.

Apple represents the biggest competitor that Tesla may get.

âIf Apple enters the EV market, itâs more likely to be for 33% than for 3%. In our discussions, the large majority of our clients see legacy OEMs as the primary competition to Tesla in the next 5 to 10 years. In our opinion, while all competition should be considered and respected, we believe potential encroachment from the likes of Apple at scale represents the largest cohort of serious competitive pressure,â he adds.

Morgan Stanley analyst believes that more and more investors and sell-side analysts will roll out SaaS/Network Services models for Tesla in 2021.