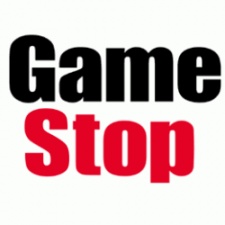 Piper Sandler analyst reiterated an Overweight rating and $82.00 price target on Interactive Brokers Group (NASDAQ: IBKR) after speaking with Founder and Chairman Thomas Petterfy about the recent retail trading phenomenon in "Reddit stocks" after short squeezes on popular stocks highlighted in the social media chatroom "WallstBets" during January 22-28 drove 4.6%-7.6% of total equity volumes and exhibited an average intraday volatility of 72.2% (compared to th S&P's 1.5%). While IBKR restricted trading in these stocks, the firm "has not experienced any losses"

During the call, "Mr. Peterffy stated that there was 140% short interest in GameStop (NYSE: GME). He asserted that if the 3.0 million outstanding call option contracts were exercised, it would drive short interest multiples higher than the current short interest. He explained that if the GME stock were to go to $1,000, then half or 1.5 mm contracts were sold short could be exercised at a ~$60,000+ loss per contract ($675 price move x 100 shares per contract). This would generate almost a $100 billion ($67,500 x 1.5 million contracts = $101,250 million) loss overall. Note, Mr. Peterffy later clarified that he believes the exposure could be closer ~$120 billion if you assume that most of the options were bought at strike prices between $100 to $300 per share".