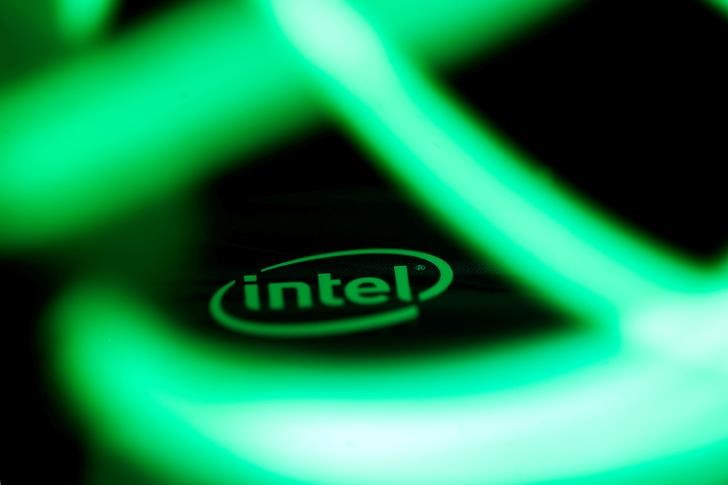 âSince re-joining Intel, I have been impressed with the depth of talent and incredible innovation throughout the company, but we must move faster to fulfill our ambitions,â said Gelsinger. âBy putting Sandra, Raja, Nick and Greg â with their decades of technology expertise â at the forefront of some of our most essential work, we will sharpen our focus and execution, accelerate innovation, and unleash the deep well of talent across the company.â

âWe view human capital execution as a key shortcoming of INTC over the last 5 years, and recent hires should be viewed as a cessation of the âbrain-drainâ under prior CEOs and highly accretive to the depth and breadth of rank-and-file engineers. In addition, new corporate structure should help to execute on Gelsingers IDM 2.0 strategy including: (1) fortifying core x86 IP, (2) accelerating xPU strategy, (3) finding incremental value from software (One API), and (4) executing on IFS (Recent SiFive announcement),â the analyst said in a note.

âThe battle for servers focusing purely on compute/storage function we believe has been fought and lost. Intel lost that battle to AMD in core-count and memory density; We do not see Intel regaining ground in the foreseeable future. Intel simply needs a new SAM to go after. Networking and Edge computing may be just what the doctor ordered. AMD, with its XLNX acquisition, will challenge Intel there as well. But for now, Intel has a head start. However, it is all in the execution. Intel has a long way to go before gaining Streetâs confidence,â the analyst wrote in a memo on INTC.

âWe maintain our $70 price target and we believe the stock has good support at current levels in the mid-50s. Investors may forgive near-term weakness in PCs if Intel CEO is able to chalk out a clearer path forward at the upcoming earnings call next month,â Rajkumar concludes.

Intel shares are trading 0.5% lower on the day.