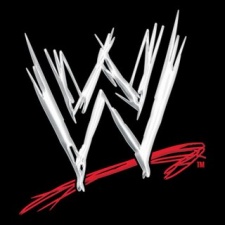 Hardcore fight entertainment lovers awoke to news that their beloved UFC was sold to WME | IMG - with the help of private equity firms Silver Lake, KKR and and MSD Capital - for a reported $4 billion. While a windfall for UFC owners, the news has market participants asking what this means for the longer-established World Wrestling Entertainment (NYSE: WWE), which has a market cap of a mere $1.5 billion.

Commenting on a comparable valuation from the UFC sale, Wells Fargo analyst Eric Katz said he thinks WWE could be worth $36-$44 per share, or more than double the current $20.53 price at the high-end of the estimated range.

Commenting on how WWE compares to UFC, the analyst notes: The most glaring differences are – i) the UFC is a sport & WWE is sports entertainment; & ii) the UFC currently relies much more heavily on the PPV (pay-per-view) model. They similarities are – i) scripted or not, it’s a combat sport with top notch athletes, and does have some overlap in its fanbase; ii) both offer PPV; iii) both have TV rights contracts to appear on cable (and broadcast for the UFC); iv) both have a streaming OTT network; and v) both have a significant presence in retail and video games.

Lastly, the analyst notes there were a number of interested parties in the UFC.