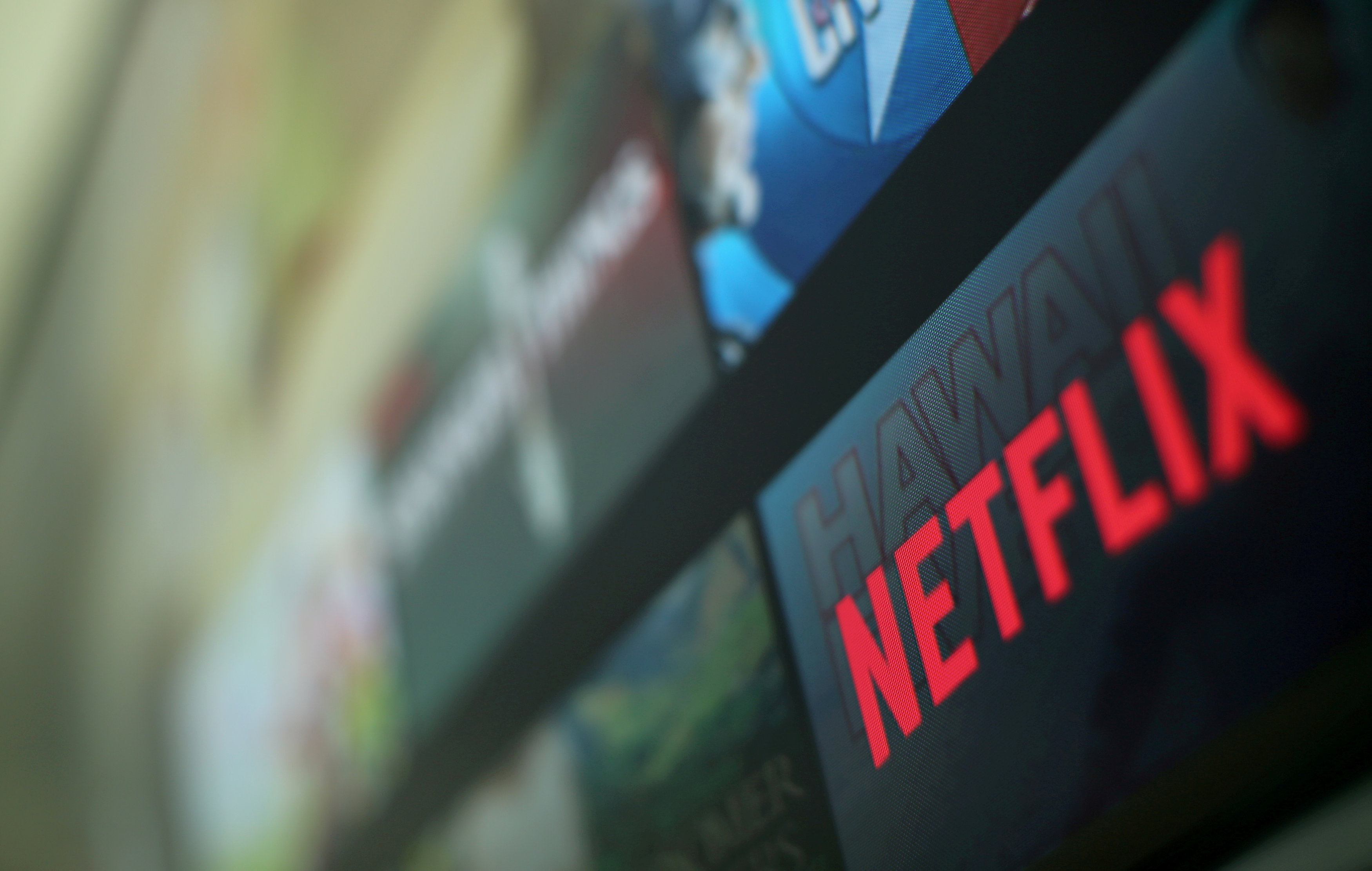 The analyst says that âif content is king in streaming, Netflix still wears the crown.â He expects the streaming giant to see its subscriber growth normalize in 4Q21, while the recent survey data show a strong leadership position.

âOur early 2021 survey of U.S. consumers showed the strength of Netflixâs position in streaming, including: (a) respondents highlighting Netflixâs original content, an area where Netflix will maintain a significant lead even as competitors ramp their efforts; (b) an appreciation for its on demand, ad-free, bingeable, easy-to-use, and exclusive content; (c) few complaints for Netflix subscribers among our respondents, with only 8% indicating a price/value issue; and (d) leading satisfaction among SVOD services with 91% satisfied,â Mitchelson said in a report sent to clients.

âWe also asked our panel where they turn first when looking for content to watch, and Netflix users actually turn to Netflix first more often than live TV â an important indication of how viewing habits have shifted. While this panel underscores Netflixâs enviable position in the U.S., we would expect similar results overseas given Netflixâs international content lead.â

âWe expect a stronger full year slate in 2022 than 2021, led by Stranger Things Season 5 and Bridgerton Season 2. This follows a much lighter-than-normal first five months of the year, along with price increase churn and pandemic pullforward hangover as further burdens on subscriber growth. Of note, 2Q results and 3Q guidance remain uncertain, but we expect any 2Q/3Q disappointment would prove a clearing event in any case in front of growth rebounding in 4Q21,â the analyst adds.

Mitchelson also sees a relatively attractive valuation as the company trades at âonlyâ 18x â25e P/E. His price target suggests an upside of about 13%. NFLX is due to report its quarterly earnings on July 20.

Shares of Netflix are up 1.3% in pre-open Friday.