Guggenheim's Minerd: Stocks Could Fall 15% in Fall as September and October May Be 'Very Rough', Bitcoin (BTC) Could Drop to $15k and Says a Lot of Crypto is 'Just Junk' 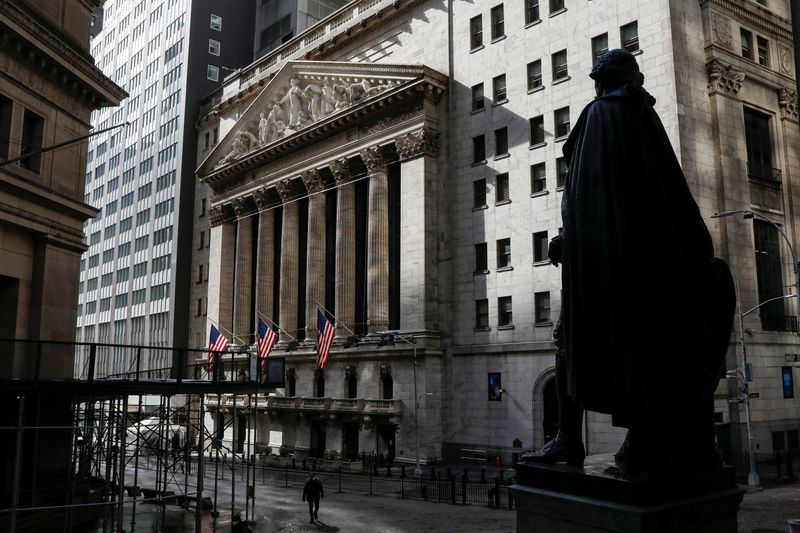 Scott Minerd, the chairman and chief investment officer of Guggenheim Investments, expects the US equity market to correct in the autumn.

In an interview with Bloomberg, Minerd cited a faster-than-expected tapering of asset purchases from the Fed as well as the accelerating spread of the delta variant as major risks for stocks.

âSeptember and October are likely to be very rough this year. Maybe a pullback of 15% or slightly more. But once the Dodgers are at the opening game of the World Series, I think youâll be able to buy,â Minerd told Bloomberg.

When quizzed about cryptocurrencies, Minerd said he also expects a challenging near-term outlook for this asset class. Bitcoin (BTC) price could eventually drop by more than 50% to $15,000.

âI think thereâs still more air to come out. The standard bear market for Bitcoin has been an 80% retracement and given all the uncertainty and the new competition from new coins, I think thereâs more downside to go,â Minerd said.

âWhen do you buy it? I donât think anytime soon.â

âA lot of this stuff is just junk,â he concluded.