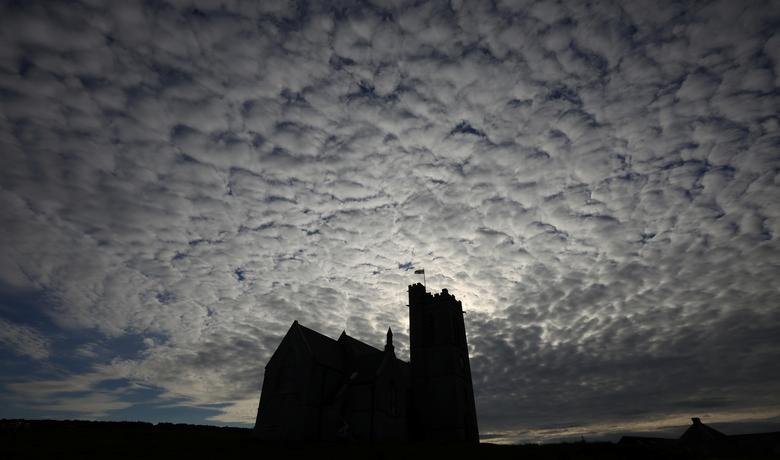 BofA Securities strategist Haim Israel believes that action on climate change is set to be the âkey global theme politically and economically for the coming decadesâ. In this space, he expects the next chapter in US-China tensions to be climate wars.

âWe believe this is already becoming evident on approaches to the energy and mobility transition towards electric vehicles. China has arguably been quicker to scale up on both counts, but the US is preparing similar actions with the proposed green stimulus package under President Biden,â the strategist wrote in todayâs note.

âItâs not just about saving the planet. We believe climate strategies offera route to global supremacy, as much more is at stake here: the economic impact of climate could reach $69tn this century, and energy transition investment needing to rise up to 4tn per year. Energy independence & supply chain control are also at stake with the geopolitical balance of power also linked to peak oil in 2030.â

According to Isreal, superpowers have their focus set on climate change, but also on:

2. Global energy supremacy, given we could reach peak oil this decade as EV penetration accelerates. Europe will generate 85% of all its energy from renewable sources by the end of this decade, and China around half.

3. Supply chain control: such as EV batteries, related supply chains, and resources. With a 5x increase in battery capacity being built out, cobalt could be in deficit by 2023.

To this end, General Electric (NYSE: GE) is also included in the list due to its exposure to wind turbines and energy management.