GameStop (GME) Stock Price Boosted by 'Stimmies', But This is Ending - BofA 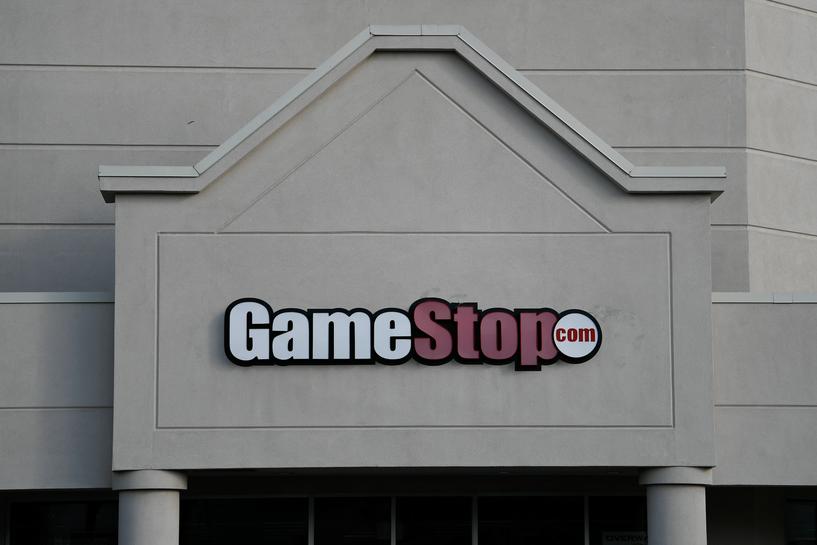 The team found concurrent spikes both in early 2021 and over the past two weeks. "In late December and ahead of stimulus payments, there was indeed a spike in stimulus mentions and this was followed by an even larger increase over the past two weeks (3/2/21-317/21)," they commented. "These spikes also coincided with significant increases in GMEâs share price."

While stimulus payments are still being distributed, Nagle believes the impact on GME shares going forward may be limited, citing two factors:

1) conservations involving stimulus appear to have peaked and GME shares declined over the past few days; and

2) the number of recent conversations including both GME and stimulus is low.

The firm reiterated an Underperform rating and $10 price target on GME ahead of the company's fourth-quarter earnings on March 23rd. The firm said they would not be surprised to see an earnings miss.