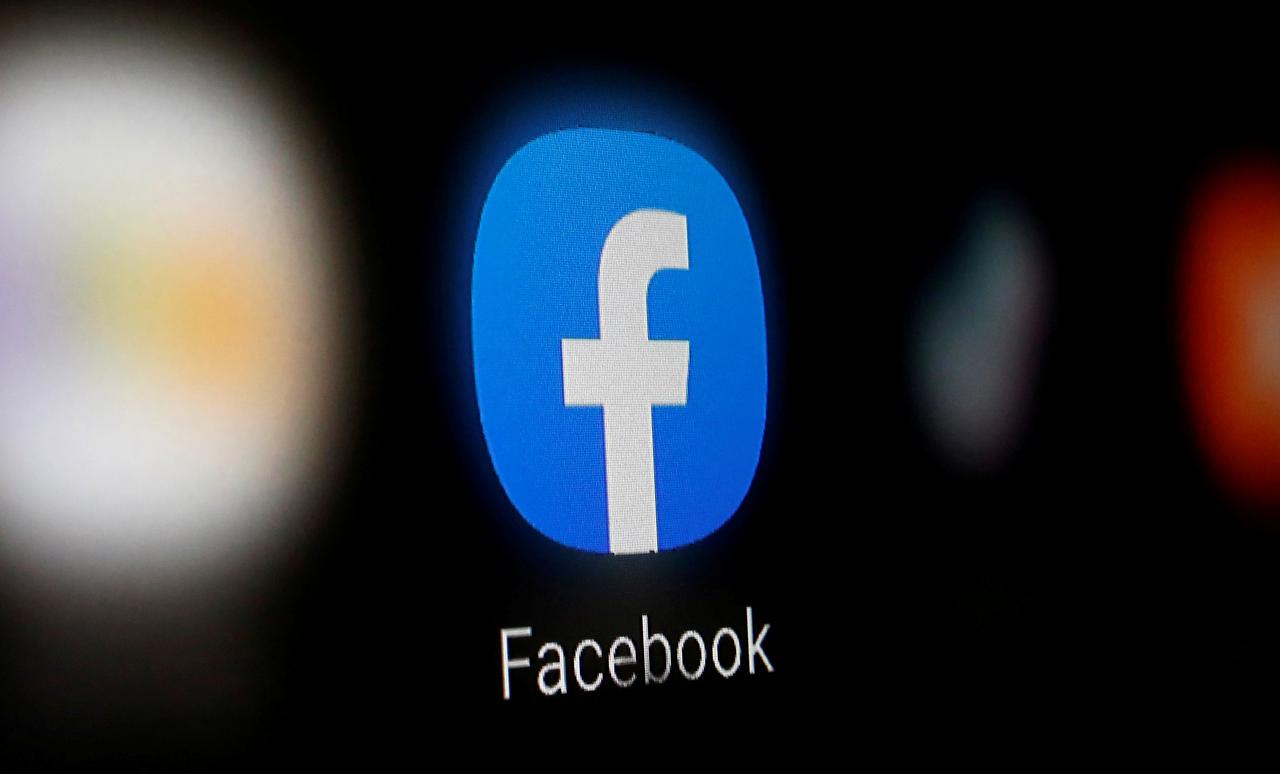 Shares of Facebook (NASDAQ: FB) are down about 4% in pre-open trading Thursday despite the social media giant topping analystsâ views for the second-quarter earnings.

FB reported earnings per share (EPS) of $3.61 to easily beat the $3.03 average of estimates compiled by Refinitiv. Revenue was reported at $29.08 billion, which is again higher than the $27.89 billion expected from surveyed market analysts.

"We had a strong quarter as we continue to help businesses grow and people stay connected," said Mark Zuckerberg, Facebook founder and CEO.

"I'm excited to see our major initiatives around creators and community, commerce, and building the next computing platform coming together to start to bring the vision of the metaverse to life."

However, shares fell on a mixed report concerning the key business performance metrics. DAUs came in line with the estimate of 1.91 billion, while MAUs missed on analystsâ expectations - 2.9 billion vs 2.91 expected. FB serves 3.51 billion monthly users across all apps, higher from 3.45 billion in Q1.

Investors were also disappointed to hear from the company that YoY revenue growth rates in H2 are expected to âdecelerate significantly.â

âWhen viewing growth on a two-year basis to exclude the impacts from lapping the COVID-19 recovery, we expect year-over-two-year total revenue growth to decelerate modestly in the second half of 2021 compared to the second quarter growth rate,â the company added in a statement.

âWeâre not fully rolled out with those changes, but Q3 will have the impact more or less of those meaningfully rolled out,â David Wehner, Facebookâs finance chief, said.

Despite the mixed Q2 report and a pullback in share price, Credit Suisse analyst Stephen Ju raised the price target to a new Street-High of $500.00 per share from $480.00 on overall greater ad revenue projections.

The analyst maintained an âOutperformâ rating based on the following points:

Morgan Stanley analyst Brian Nowak joined in hiking the price target to $400.00 per share from $375.00 on âsolid resultsâ that are likely to be overshadowed by Googleâs blowout performance.

âFBâs 56% Y/Y 2Q ad revenue growth was ~1% better than we modeled but light of lofty buy-side expectations following out-sized beats at SNAP, TWTR and in particular GOOGL. To be very clear FFBâs results speak to the continued momentum on the platform, with strength coming from e-commerce, CPG and recoveries in travel and media. But investing, like allocating ad dollars, is often relative...as FBâs growth (in this strong ad backdrop) make GOOGLâs outsized dollar beat look even more impressive,â Nowak said in a note.

He further added: âConsider that the Y/Y ad dollars added gap between GOOGLand FB has materially widened the last 2 quarters. We attribute this to GOOGLcoresearch still being more of an ad ROI-driven consumer utility than FB and more developed (and improving) monetization engagement drivers at GOOGL (specifically around shopping/e-commerce and video/YouTube). This, in our view, speaks to why it is critical for FB to execute on some of its own emerging monetization opportunities like Shopping, messaging, video, Reels, etc."