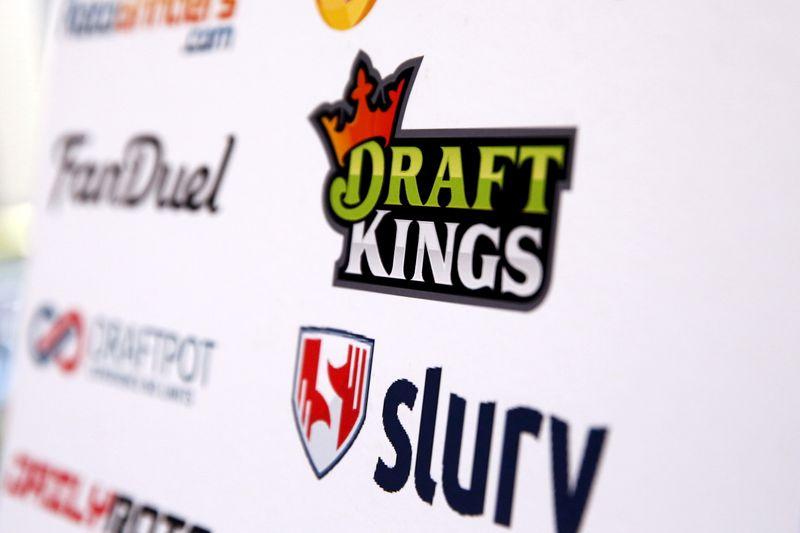 Shares of DraftKings (NASDAQ: DKNG) are down 10% after the activist short-seller Hindenburg Research published a report that accuses the company of operating in the black market.

The betting company went public in December 2019 after merging with a publicly traded special purpose acquisition company (SPAC) Diamond Eagle Acquisition Corp. and SBTech, a global provider of sports betting and gaming technologies. Investors agreed to invest $304 million in the new company at that time.

The focus of todayâs report is on SBTech, which at that time accounted for about 25% of total revenue at the SPAC consummation.

âUnbeknownst to investors, DraftKingsâ merger with SBTech also brings exposure to extensive dealings in black-market gaming, money laundering and organized crime. Based on conversations with multiple former employees, a review of SEC & international filings, and inspection of back-end infrastructure at illicit international gaming websites, we show that SBTech has a long and ongoing record of operating in black markets,â it is noted in the report.

The report further notes that around 50% of SBTechâs sales are still generated from âmarkets where gambling is banned.â

âAs one former employee told us, DraftKingsâ subsidiary SBTech has âsold to plenty of mobsâ, a sharp contrast to the clean image of DraftKingsâ brand-conscious partners, including the NFL, NBA, NASCAR, UFC and PGA, and the companyâs recent hire of supermodel Gisele Bundchen to advise on governance issues.â

The Bulgaria-based company has made orchestrated efforts to stay away from black-market operations by forming a new entity called âBTi/CoreTech.â

âThe CEO selected to run BTi/CoreTech was formerly an executive of a âbinary optionsâ gambling firm raided by the FBI and subsequently charged by the SEC for deceiving U.S. investors out of over $100 million. Former SBTech employees called BTi/CoreTech a âfrontâ, and said the split preserved SBTechâs (and now DraftKingsâ) illicit business while shielding the public company from scrutiny. For all practical purposes, it appears that BTi/CoreTech functions as DraftKingsâ undisclosed illegal gaming division,â the report further adds.

The entity is also having other clients use its technology as Hindenburg mentions âan Asia-focused site tied to a triad kingpin at the center of a Swiss money laundering investigation advertises its use of BTi/CoreTech technology.â

Similarly, 22 persons were arrested in 2019 in Vietnam for allegedly being involved in a âmassive illegal online sports betting ring.â This group of people was linked to BTi/CoreTechâs platform, the report notes.

âAround the time of the DraftKings deal, SBTechâs founder spun off another gaming brand that also operated in markets where gambling was banned, transferring it to his brother. The brand was behind a âmassive Chinese operationâ, according to a former employee, contrary to representations made to Oregonâs state lottery. The brand continues to operate in China despite the strict local rules prohibiting online gambling, according to our review of web infrastructure for multiple China-facing gambling sites.â

More importantly, insiders have sold over $1.4 billion of the companyâs shares with SBTechâs founder leading the pack, having sold about $568 million in shares, Hindenburg notes.

âWe think DraftKings has systematically skirted the law and taken elaborate steps to obfuscate its black market operations. These violations appear to be continuing to this day, all while insiders aggressively cash out amidst the market froth,â the report concludes.

The short-seller adds that SEC filling show DKNG continues to transact with the Bulgarian company. Hindenburg adds that it has taken a short position in DKNG after conducting âextensive research.â