'Don't Buy a Ticket on This Hinderburng Thesis': Impact on DraftKings (DKNG) is 'Limited' as Opportunity is Around its US DraftKings Business, Analysts Say 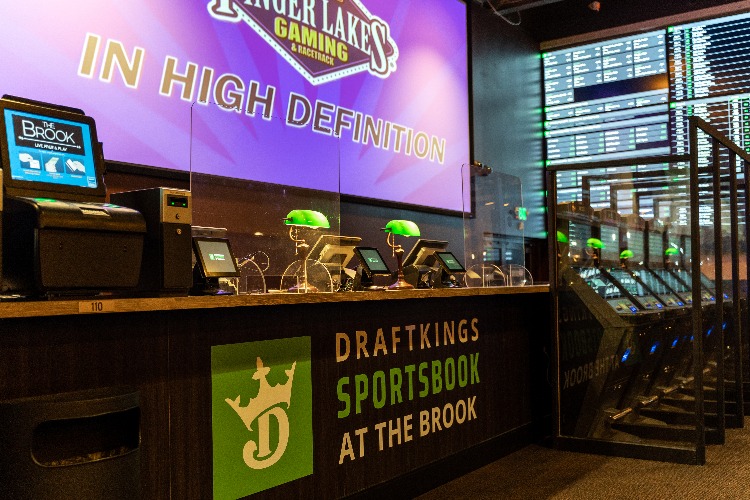 Morgan Stanley analyst Thomas Allen has mostly played down these allegations as he believes the opportunity for DKNG is around its US business, not SBTech.

âAs we wrote in our 2019 Stars Group initiation, "The proportion of regulated revenues and earnings generated from regulated markets is a focus for most gambling investors. Regulated markets offer greater visibility for cash flows and as a result have potentially justified a premium multiple. Unregulated markets potentially carry disruption risk for offshore operators (e.g., removal of payment methods, website blocking), can force market withdrawal (i.e., in Switzerland, where removing operations from the market is a condition of obtaining a regulated licence), and result in the introduction of new duties (e.g., Sweden, Netherlands)". At the time, we compared TSG to peers that had between 4-76% unregulated market exposure,â the analyst said in a note.

Allen also notes that SBTechâs exposure is to grey markets.

âIn April 2016, the NJ Division of Gaming Enforcement set out a clear policy letter differentiating between grey market exposure, which it views as permissible for NJ operators, and black market exposure. In turn, SBTech started operating in NJ with other partners before it merged with DraftKings in 2020.â

âWhile its SBTech B2B business was 26%/25% of pro forma DKNG's revenue in 2018/2019, it dropped to 16% in 2020. Moreover, based on the disclosure that SBTech's reseller business (which we believe constitutes its remaining unregulated int'l mkt exposure) was 52% of 2020 SBT revenue, this suggests that DKNG's exposure to unregulated int'l mkts is only 8% of revenue. We expect SBTech to drop to 5% of DKNG's revenue in 2025, implying that the unregulated piece would be <3% of total revenue. We believe DKNG has now integrated SBTech's legacy tech engine and trading platform into DraftKings, so if DKNG feels like it would be in its best interest to potentially dispose of its legacy SBTech B2B operations, it would have limited impact on our forecasts,â Allen concludes.

âWe wouldnât buy a ticket on this Hinderburng thesis,â Stauff writes in a note.

The analyst says that the published report hyperbolizes and creates concerns relative to the âVERY well-known bear case for DKNG (that valuation is too extreme relative to its cash burn outlook in the context of its hyper-growth).â

âFirstly, ALL European/UK-based bookmakers operate in grey/black markets throughout the world and it CERTAINLY does not surprise us that SB-Tech did as well (even the biggest bookmakers today have ~20% exposure in un-regulated-markets which include grey/black). Secondarily, Hindenburg focused their sinister allegation on a legacy segment of 50 employees (out of SB-Tech's previous 1.3k employees), but only referenced allegations prior to DKNG's acquisition of SB-Tech,â Stauff adds.

Cathie Wood of ARK also appears on the same page with Morgan Stanley and Susquehanna analysts as she used yesterdayâs dip to buy another 870,299 shares of DraftKings.