Dell (DELL) Gains on Spin-Off of its 81% Stake in VMware (VMW), Analysts Bulled-Up as It Could Unlock $20 Per Share of Value for DELL 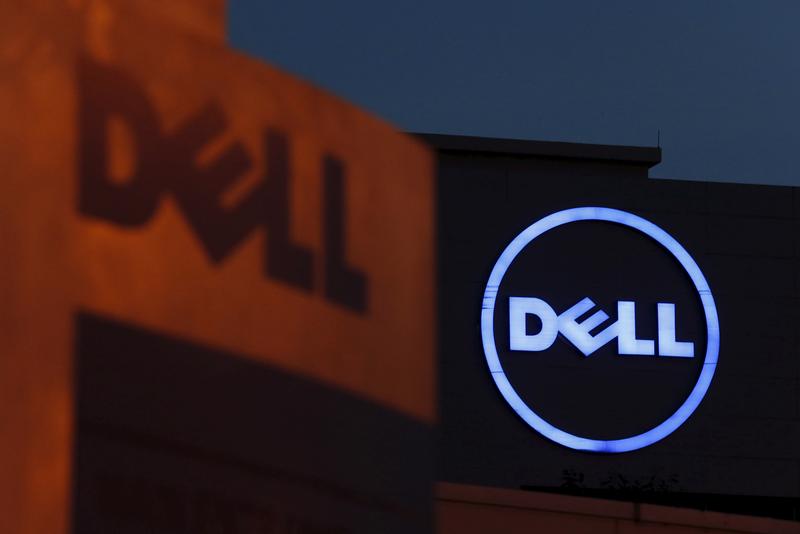 The plan will see VMware distribute a special cash dividend of $11.5 - $12 billion to all VMware shareholders, including Dell Technologies. Dell will use the proceeds to pay down debt with a continued focus on the positioning for IG ratings.

The transaction is expected to close before the end of the year.

Going forward, Dell Technologies and VMware will enter into a partnership agreement to âpreserve the companies' unique and differentiated approaches to the co-development of critical solutions and alignment on sales and marketing activities.â

Moreover, VMware will continue to use Dell Financial Services, DELL said in a statement.

"Both companies will remain important partners, providing Dell Technologies with a differentiated advantage in how we bring solutions to customers. At the same time, Dell Technologies will continue to modernize its core infrastructure and PC businesses and embrace new opportunities through an open ecosystem to grow in hybrid and private cloud, edge and telecom."

Following the announcement, Deutsche Bank analyst Sidney Ho reiterated a âBuyâ rating on DELL and raised the price target to $120.00 per share as the VMware spin-off could potentially unlock around $20 per share of value for the IT company.

DELL is seen as a âtop pick for an enterprise IT spending recovery.â

âWhile we previously did not include the potential upside from the spin-off to come up with our price target, but saw it as a potential near-term catalyst, we now raise our price target from $100 to $120 following the official announcement. The $120 price target is based on ~$64 from core DELL and $56 from the value of the VMW stake, adjusted for the special dividend,â Ho says in a memo.

âWhile we would admit that we now need to consider the fact that one of the key tenants of our positive thesis on Dell is playing out â value creation via tax-free VMware spin â we continue to view Dellâs continued (now accelerated) de-leverage and path to Investment Grade will ultimately result in a more visible transition to an equity capital return story. With these considerations, coupled with an expectation of ongoing PC strength and an on-premise IT spend recovery,â the analyst wrote in a note.

Shares of DELL are up 7.5% in the pre-open Thursday while VMW is trading 2.5% higher.