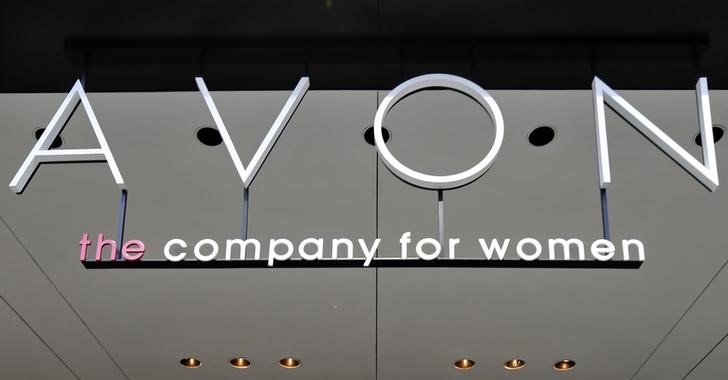 The investor group includes Shah Capital, Barington Capital, and NuOrion Partners. Collectively, they own 3.5% of Avonâs outstanding common stock, just enough to be a thorn in the side of management, as the group presses forward with its activist shareholder campaign.

ââ¦we have lost confidence in the ability of Avonâs current Board to create meaningful long-term value for its public shareholders, and we see no reason why shareholders should continue to wait for a turnaround from a Board that has overseen such a tremendous destruction of shareholder value,â said the activists.

âWe are therefore writing to call on the Board to retain a financial advisor to explore all strategic alternatives to maximize shareholder value, including a sale of the Company in whole or in parts, as we are convinced that a better capitalized strategic buyer would do a much better job of leveraging the power of Avonâs iconic brand and unlocking the Companyâs tremendous value potential. â

It wasnât immediately clear which strategic buyers would be interested in Avon. Six years ago, Coty (Nasdaq: COTY) withdrew a bid for Avon that would have valued the company at $10.7 billion after it was rejected, so naturally itâs seen as a potential suitor. Avonâs current enterprise value is only about $2.8 billion.

âWhen Coty was a smaller company, it made a $23.25/share bid for AVP in April 2012, then upped its offer to $24.75 in May 2012 -- AVP rejected the offer, having just hired its new CEO, Sheri McCoy, a high level executive from Johnson & Johnson (JNJ). When asked about acquiring AVP today, Coty's current management has said âthat ship has sailed,â but we wonder if they might reconsider, at the right price,â speculated Weiser.

Weiser noted that Coty has an âinsatiable appetiteâ for acquisitions, itâs comfortable with debt, has competency in beauty direct selling, and said a deal would be accretive to its organic sales growth rate.

The analyst added, âAVP still represents one of very few ways to gain immediate entry to the Latin American beauty market. Coty itself admits that it needs to increase its exposure to higher growth beauty markets -- the markets in which it competes grow at only 2%, whereas other beauty companies are exposed to markets that grow at least 3%-4%. The Latin American market has high growth but is difficult to enter because of the dominance of direct selling in many countries, including Brazil.â