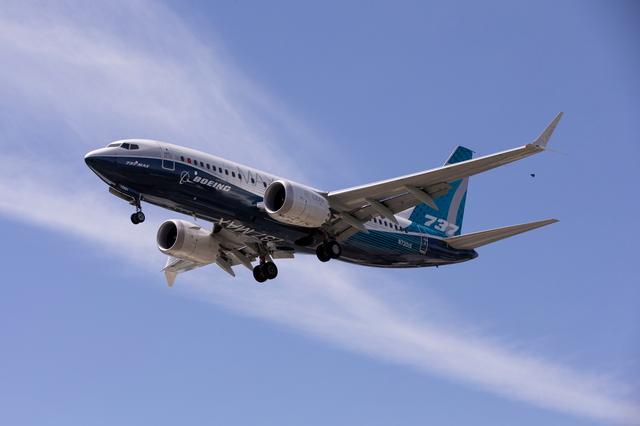 Shares of Boeing (NYSE: BA) are down 3.2% in todayâs trading session after the company announced the retirement of Gregory Smith, its Executive Vice President, Enterprise Operations and Chief Financial Officer (CFO).

Smith, aged 54, has decided to retire from the company, Boeing says, effective July 9, 2021. He spent 10 years in this position after he had joined from Finance. He currently serves on the board of directors of Intel Corporation.

"Boeing is one of the world's greatest companies. I could not be prouder of the 140,000 people who work hard every day to deliver on our promises to all stakeholders and live our foundational values. With the company well positioned going forward, the timing is right for me personally to begin a new chapter outside of Boeing. I will always cherish and be grateful for the experiences I have had, and the relationships I have made, in my thirty years at Boeing,â Smith said in a statement.

"Under Dave's strong leadership, Boeing has effectively navigated one of the most challenging and complex periods in its long history. His dedication to renewing the company's commitment to safety, quality and transparency has been critical in building regulator and customer confidence as Boeing returns the 737 MAX to service. And, in the face of unprecedented challenges brought on by the global pandemic, he has taken proactive actions to ensure Boeing remains strongly positioned for the recovery in the aviation industry.

âGiven the substantial progress Boeing has made under Dave's leadership, as well as the continuity necessary to thrive in our long-cycle industry, the Board has determined that it is in the best interests of the company and its stakeholders to allow the Board and Dave the flexibility for him to continue in his role beyond the company's standard retirement age."

Vertical Research Partners analyst Robert Stallard described the news as âoddâ and a âsurprise development.â He rates BA with a âHoldâ rating and a $231.00 price target.

âGiven how much praise CEO Calhoun had heaped on CFO Greg Smith over the last year, the news that he is retiring may appear odd. But after a decade running the Boeing finance department, Smith has had a good run â and the last two years have been particularly challenging. For Calhoun, Smithâs decision to step down presents an opportunity and a risk â while a Boeing outsider as CFO could bring a new perspective, this is a company that has tended to promote internally in the past,â the analyst said.