'Bitcoin Mania is Not a Fad', Expect More Companies to Follow Musk and Tesla into BTC, Positive for PayPal (PYPL) and Square (SQ) - Wedbush 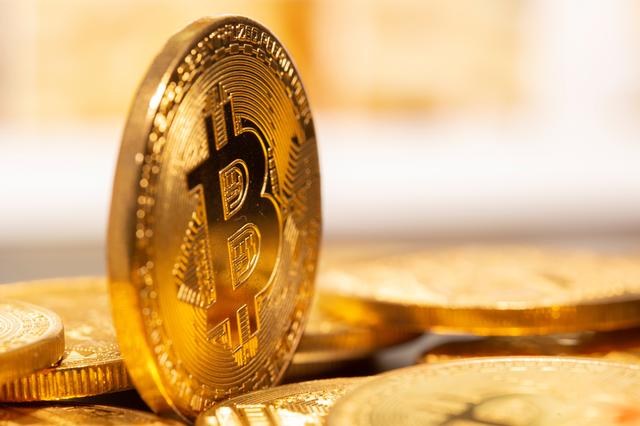 Ives sees Teslaâs move as a âbig betâ that could be a "game-changer" for Bitcoin going forward. A particular focus should be placed on crypto adoption with Teslaâs move to start accepting Bitcoin as a payment method a âpotential paradigm-changing moveâ.

âWe believe the story and theme here is much larger than just investing in Bitcoin and predicting its future price, but rather around the potential ramifications that crypto, blockchain, and bitcoin could have across the technology and corporate world for the next decade. From Paypal, and Square, to the likes of Nvidia, Tesla, IBM, Visa, Mastercard and many other companies across verticals, we believe the trend of transactions, bitcoin investments, and blockchain driven initiatives could surge over the coming years as this bitcoin mania is not a fad in our opinion, but rather the start of a new age on the digital currency front,â Ives wrote in a research note sent on Monday.

Similarly, diving into the crypto pool is also likely to support Tesla shares as more investors price in the companyâs crypto exposure.

âThis move could put more momentum into shares of Tesla as more investors start to value the company's Bitcoin/crypto exposure as part of the overall valuation.

âWhile many boards and public companies will have serious reservations around investing in bitcoin as part of their strategy, we believe Tesla, Microstrategy, Square have paved the way for more corporations to head down this path over the coming years as Bitcoin becomes more acceptable from a risk perspective,â he adds.

Ives projects that less than 5% of public companies will follow Musk into the BTC over the next 12 to 18 months, a number that should increase with better regulation and acceptance. Wedbush projects that Tesla, in particular, will see only 3% of Teslas purchased with bitcoins over the next 2 years.

âThis will become a more emotional bull/bear debate within the broader investment community as more companies start to embrace the Bitcoin revolution, which we believe is just in the early days of gaining steam globally especially on the transactional front.â

âMastercard and Tesla significantly added to this momentum over the past week by embracing Bitcoin (and potentially other crypto currencies) for transactions. Tesla accepting Bitcoins as payment could set off a chain reaction among other automakers to start heading down this path over the next 6 to 12 months given the pervasiveness of this crypto movement globally,â Ives stresses.